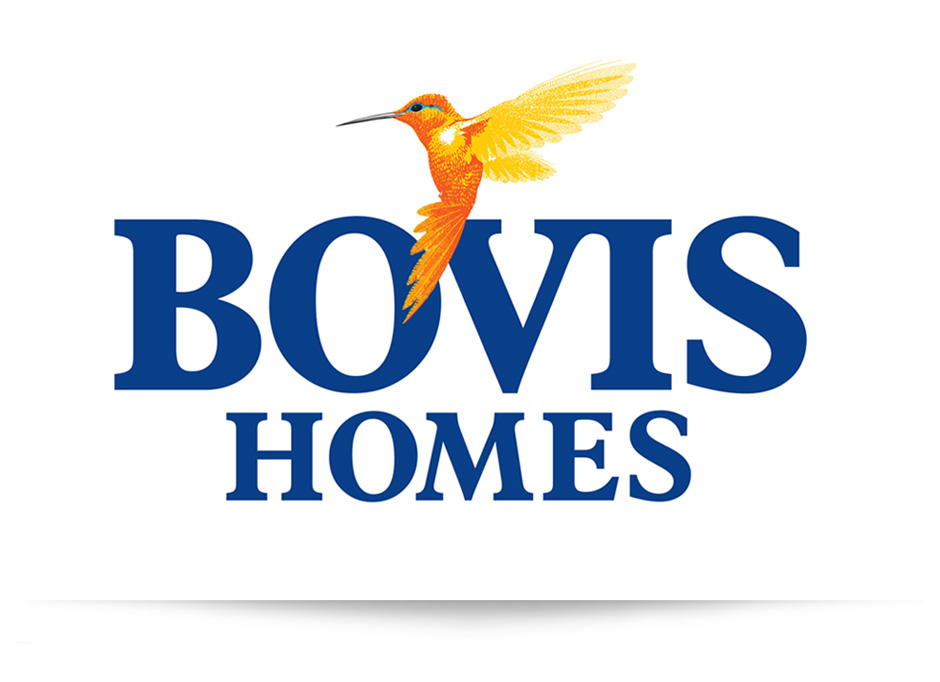 LONDON (Alliance News) – Bovis Homes Group PLC Monday reported a jump in pretax profit and hiked its dividend significantly after its revenue rose in 2014 on the back of higher house sales, and said it was also increasingly positive about its prospects for 2015.

Like peers, the FTSE 250-listed housebuilder had a strong year in 2014 as the UK housing market continued to rebound from the economic downturn that followed the financial crisis. Housebuilding came to an almost complete halt in the wake of the crisis as the builders moved to shore up creaking balance sheets, but the market started recovering strongly in 2013, helped by government incentives and mortgage guarantee schemes.

Bovis said its pretax profit for the year to the end of December was GBP133.5 million, up 69% on the GBP78.8 million reported a year earlier, as revenue rose to GBP809.4 million, from GBP556 million. Legal completions increased to 3,635, from 2,813 in 2013 and its average selling price increased to GBP216,600 from GBP195,100.
On the back of the profit rise, the group said its final dividend for the year will be 23 pence per share, bringing its total dividend for the year up to 35 pence, significantly higher than the 13.5 pence per share it paid last year. It said it has already committed to paying at least 35 pence for 2015.

“I am delighted to report excellent results for 2014. With a record number of homes delivered and stronger sales prices and profit margins, profit before tax has increased by 69%. We have also achieved our return on capital employed target for 2014 and are confident in our ability to deliver a further improvement in return on capital employed in 2015,” said Bovis Chief Executive David Ritchie in a statement.
The CEO told Alliance News the company was more assured about its outlook for 2015 than at its trading update in January, after seven “really solid” weeks with robust levels of activity.
Bovis is expecting a lull in the market for a few weeks in the run-up to the General Election in May, but expects activity to bounce back quickly afterwards. Bovis is already ahead of plan in terms of forward sales and will strive to get further ahead before the expected election lull, Ritchie said.
The housebuilder said its had booked 479 private reservations in the first seven weeks of 2015, up from 468 in the first seven weeks of 2014, while it had achieved 2,336 sales by February 20 for legal completion in 2015, up from 1,875 in the same period of 2014. Sales prices so far this year are about 2% ahead of the company’s own expectations.
It had started 2015 with forward sales of 1,752 homes, up from 1,377 brought forward at the start of 2014.
Its return on capital employed, a key metric for housebuilders, rose to 16.2% in 2014, from 10.6% in 2013, and the company expects further improvement this year. The company’s target is to raise its return on capital employed to at least 20% over this year and next.
Bovis has an ambitious plan to grow annual volumes to between 5,000 and 6,000 homes, through an increase in active sales outlets which can be delivered through the acquisition of about 40 consented sites annually.
Land buying will be key to that target and to its return on capital employed targets. It said the current land buying environment remains benign as the housebuilders remain disciplined about land prices. That’s being helped because smaller housebuilders are constrained by a continued lack of capital.
Bovis added about 4,500 new plots to its strategic land bank in 2014, and about 3,000 plots were converted to the land bank with planning consent. That meant it had 21,350 potential plots in its strategic land bank by the end of the year, up from 20,108 plots at the end of 2013.
Ritchie told Alliance News that there was plenty of land available and the company would continue its investments while it can buy land with a strong level of potential return. He conceded that the market won’t be so benign forever, but the switch wasn’t happening yet.
One reason the housebuilders are being realistic about land prices is the current high cost of labour in the market. When the housing market rebounded strongly, the cost of labour shot higher as sub-contractors struggled to meet the rapid surge in demand.
Bovis Homes’ average construction cost for legal completions in 2014 was 12% higher than in 2013, compared to the increase in private sales prices of 14%. It estimates the market-driven element of this build cost increase to be about 7%, with other cost increases arising from the increasing size of the average home it built, specification improvements and the ongoing impact of switching the mix of homes to the south of England where subcontractor rates are higher.
However, Ritchie confirmed that the labour supply shortage was now easing as the market reacted, with new labourers being brought in and others returning from continental Europe. That should ease the cost pressures, he said.
“Customer demand appears robust at the start of 2015. Mortgage rates are at historic low rates and real wages are growing, supporting affordability. The changes to stamp duty announced by the Government in 2014 are also positive for consumers. The forthcoming general election brings a period of uncertainty. History would suggest that sales activity will moderate for a few weeks before the election, followed by a rebound after. The group is aware of this likely impact and is presently working to maximise the current positive sales activity to grow the order book,” Bovis said in its outlook statement.
The company also said it was close to finding a successor to Finance Director Jonthan Hill, who will be leaving March 6 to pursue “other career options”.
Analysts were largely positive about the results, and the company’s shares were up 0.2% at 949.50 pence Monday afternoon. The stock is up 7.4% so far in 2015
Panmure Gordon, which is retaining a Buy rating on the stock and a 1,072 pence price target, said Bovis is its key housebuilding pick. It says the company is trading at 1.33 times price to net asset value compared with 1.80 times for the wider sector.
Jefferies thinks Bovis’ confidence about 2015 is growing, although it won’t be changing its estimates for the time being.
“Could we have nudged up our dividend per share estimates? Probably but we chose not to. Management stress that DPS in 2015 will be ‘at least 35p’, however we are mindful of the fact that the land market will not remain benign forever and believe that should appropriate opportunities knock then land should be bought rather than dividends paid. Significant dividend increases from here may signify the end of the golden age of land buying,” Jefferies analysts wrote in a note to clients.
By Sam Unsted and Steve McGrath; [email protected]; @SamUAtAlliance; [email protected]; @stevemcgrath1
Copyright 2015 Alliance News Limited. All Rights Reserved.
Terms of Use