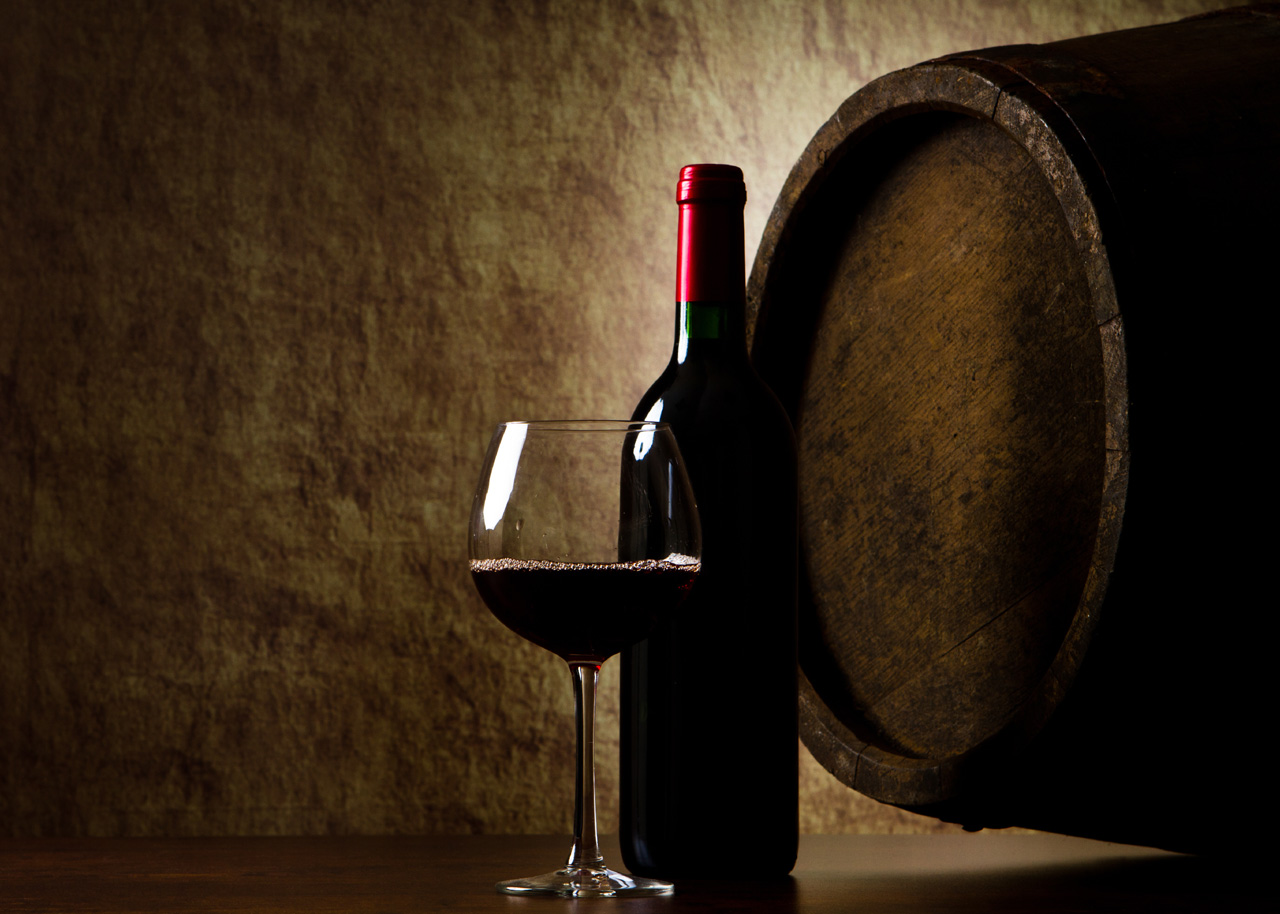 Before we get into our questions and TWIF’s responses, though, a few words are in order on the legal status of fine wine investment in the United Kingdom. As a preliminary observation, it can fairly be said that the UK approach to collective investment schemes (‘CIS’) generally – where individual investor funds are pooled to purchase an investment product – is nothing if not heavy-handed. Such schemes are classified as either ‘regulated’ – in which case, subject to regulatory oversight by the FSA (Financial Services Authority) and a plethora of rules, they may be marketed to all and sundry in the UK – or as ‘unregulated’ (known as a ‘UCIS’), in which case it’s illegal to market the scheme other than to defined categories of investor.In essence, to ‘sophisticated’ investors or people of high net worth. A UCIS may not promote itself to or accept investment from ordinary UK-resident ‘Joe Public’ investors.

**Fine Wines In An Investment ‘Rogues’ Gallery’?**
Fine wine investment funds such as TWIF are unregulated. In this respect, fine wine collective investment schemes are lumped together with those involving several other investment products, schemes for which do not qualify for ‘regulated’ status. Notable examples are ‘land banks’ and carbon credits. Indeed, these three specifically are assembled as a sort of rogues’ gallery in an FSA publication whose title – ‘Investment Scams’ – pretty much sums up the agency’s jaundiced view of collective investment schemes for such products.
In this publication, the FSA in referring to investing in wine expresses its concern ‘that some wine investments are not legitimate and are knowingly being sold as a scam – either because the quality of the wine is poor, so the wine is being mis-sold, or it does not even exist’. And it’s true – there have been a number of such scams in the UK in recent years and especially since onset of the global financial crisis in 2008.
**Not All Wine Investment Should Be Tarred With Same Brush**
But we can take it, we think, in the absence of evidence to the contrary that a wine investment scheme which has been around for 10 years now, and which has named and real people operating out of identified and real premises, in the heart of central London no less, is a horse of a different colour.
We invited The Wine Investment Fund to comment on this seeming regulatory discrimination against fine wine as an investment product. The response was phlegmatic – things are as they are. But in any event, advised TWIF’s della Casa, “we undertake to operate … to the highest standards in the investment management industry. This means that we act as if we were a regulated entity, irrespective of the legal status of fine wine”.

Frank is a native New Zealander with a wealth of experience. A lawyer by background Frank was commercial law partner in an established New Zealand law-firm for 10 years. He has practised commercial law and legal/business consultancy services in both his homeland and in Europe where he is currently based. Now an integral part of iNVEZZ's journalist team Frank has a particular interest in agricultural law and business as well as real estate and mergers-aquisitions, stemming from his legal consultancy background.
Related news
Goldman Sachs tops analysts’ estimates for earnings and revenue in the fiscal second quarter
15th July, 13:24
UnitedHealth Group says its net income more than doubled in the fiscal second quarter
15th July, 12:17
Dixons Carphone reports a 50% decline in annual profit due to COVID-19 restrictions
15th July, 11:26
McCarthy & Stone swings to a loss as COVID-19 weighs on housing transactions in H1
15th July, 10:14
Burberry blames COVID-19 as comparable sales decline by 45% in the first quarter
15th July, 09:41
Invezz uses cookies to provide you with a great user experience. By using Invezz, you accept our privacy policy.