Home » Real estate » Can Beirut become the next hotspot for real estate investment?

Can Beirut become the next hotspot for real estate investment? 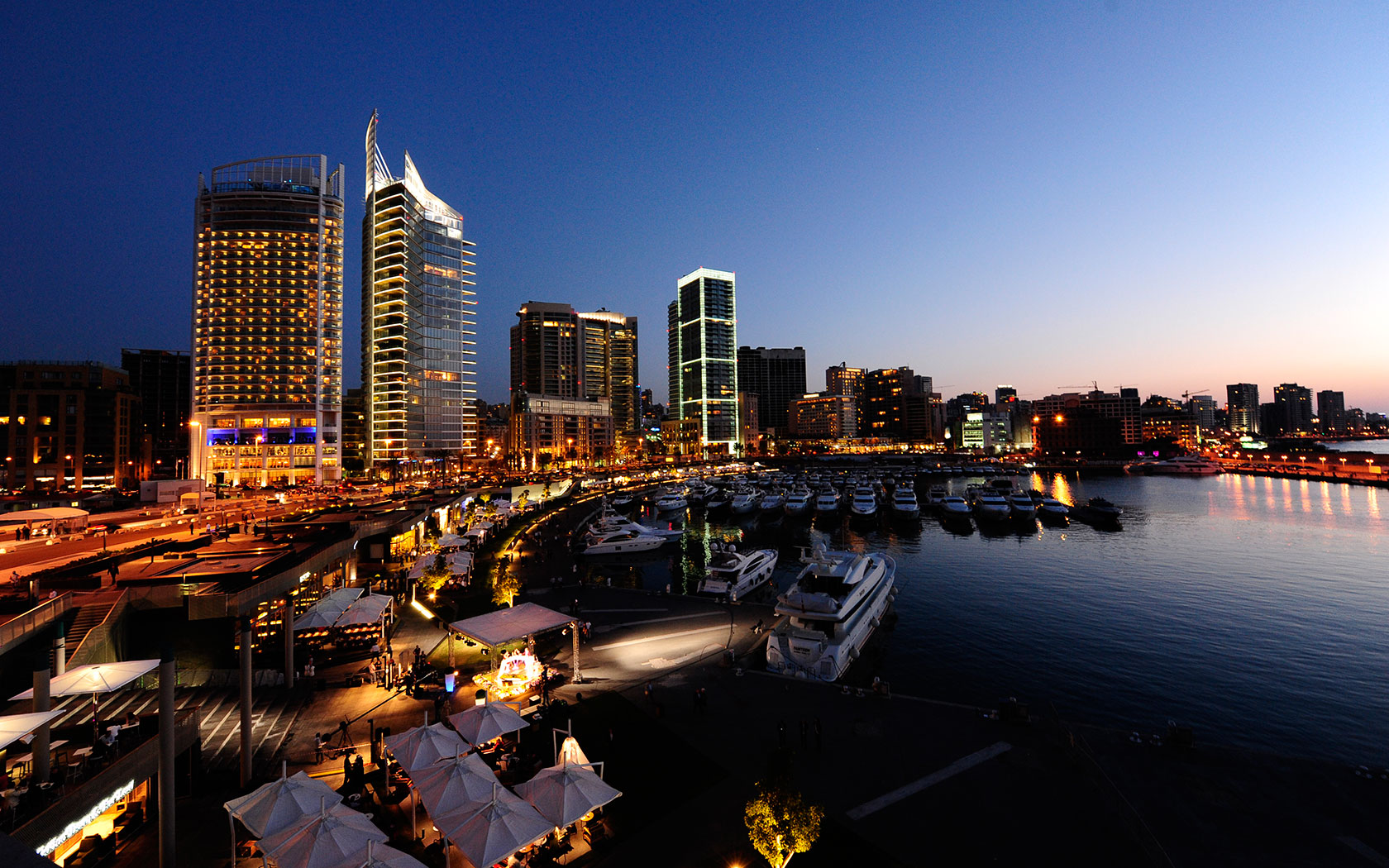 A revolution is taking place in once war-torn Beirut. The Lebanese capital has seen its fair share of battles over the years, even being involuntarily brought into the conflict between Israel and Palestine. However, the city could now become a hotspot of interest for buyers seeking out international property. Experts and global investors are citing Beirut as having the potential to grow and expand past its history of devastated buildings and shattered cars into a blooming new age city.

The capital is already seeing a rise in property prices, escalated by the scarcity of real estate to accommodate the new demand. For example, properties in the upmarket quarter are currently available for a selling price of $500,000 (£331,774). But while Beirut has a lot to offer, there is also an “attitude that there is no point rebuilding as it will only get knocked down again”, claims a former British army intelligence officer. Concerns regarding an overspill from the current conflict in neighbouring country, Syria and violence occurring within Lebanon, mean real estate investment is not yet causing a huge stir.
However, Dubai-based Damac Properties have taken the idea of building in Beirut to heart and recently constructed the Damac Tower in the city centre. And even though the Lebanese economy is currently stalling, this has prompted real estate developers to move away from retail and commercial projects and invest in residential buildings due to their easy marketability and higher turnover, according to general manager of SD Development, Sami Dagher.
So while opinions on Beirut as an appealing place for property development and investment may be broad at the moment, it’s clear to see that some people have looked past the country’s inescapable history and are intent on bringing it to its full post-conflict regeneration potential. How soon this happens remains to be seen.

Michael is a freelance writer with years of experience writing about financial products. During his time reporting for Invezz, Michael focused on the real estate and stock markets.
Related news
Blackstone wants to own facilities where TV and films are produced
29th June, 19:52
Rightmove warns of another £17 million to £20 million hit to its revenue due to COVID-19
23rd June, 11:29
Intu Properties names KPMG as administrator if it fails to strike a debt standstill deal with creditors
23rd June, 10:17
Capco invests £436 million to purchase Hong Kong tycoon’s 20.9% stake in Shaftesbury
1st June, 09:31
Intu Properties seeks standstill agreements with creditors to avoid default
18th May, 10:48