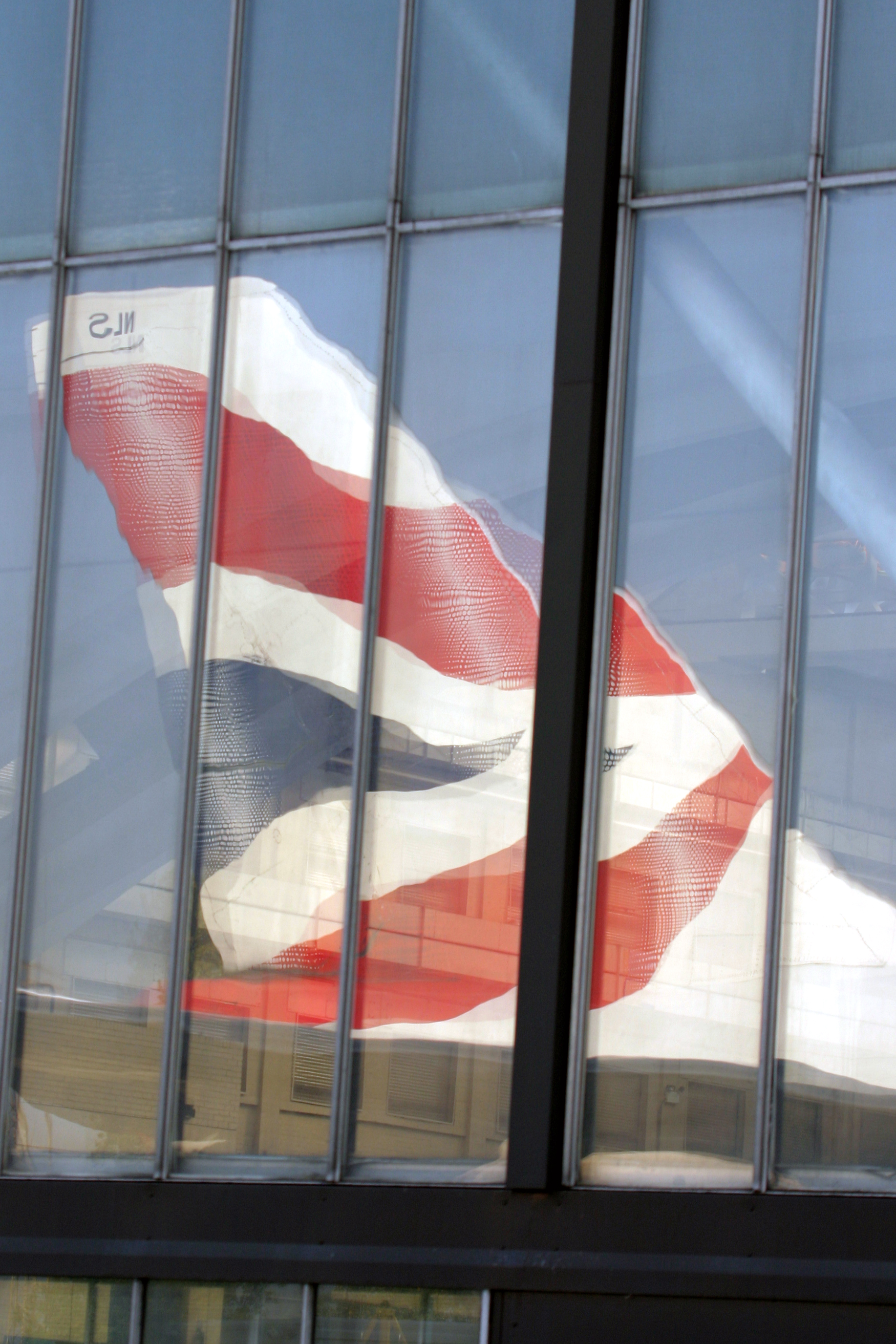 As of 14:01 GMT, IAG’s share price had added 1.74 percent to 555.00p. The shares are outperforming the blue-chip FTSE 100 index which has currently stands 0.14 percent higher at 6,712.01p.
RTE yesterday quoted transport minister Pascal Donohoe as saying that the Irish government’s inter-departmental steering group had held a meeting last week with IAG representatives at their request, and that further meetings were expected.
The minister’s comments come after Ireland rejected IAG’s €2.55-per-share proposal for Aer Lingus last month, but said that it could consider an improved bid. Last week, news emerged that the British Airways parent could change its proposal to deal with Dublin’s demand that the company extends its pledge on Aer Lingus’ Heathrow slots. IAG’s initial offer guaranteed that the slots would service Irish routes exclusively for five years.
RTE quoted Donohoe as telling Irish MPs that access to Heathrow Airport was “vital in such a consideration”.
“We’ve always made it clear that the way we would evaluate any proposed bid is looking beyond the price of a share,” he pointed out.
Donohoe added that any further considerations would be based on greater clarity on the overall employment prospects, firm commitments on plans for growing the Irish carrier’s transatlantic business, as well as plans to grow Aer Lingus routes at Cork, Shannon and the Knock-Gatwick service.
According to the Financial Times, as of March 7, the consensus forecast amongst 24 investment analysts covering the British Airways parent has it that the company will outperform the market. Analyst Ratings Network notes that IAG has a consensus ‘buy’ rating and an average price target of 543.34p.
As of 14:45 GMT, Wednesday, 11 March, International Consolidated Airlines Grp share price is 554.75p.