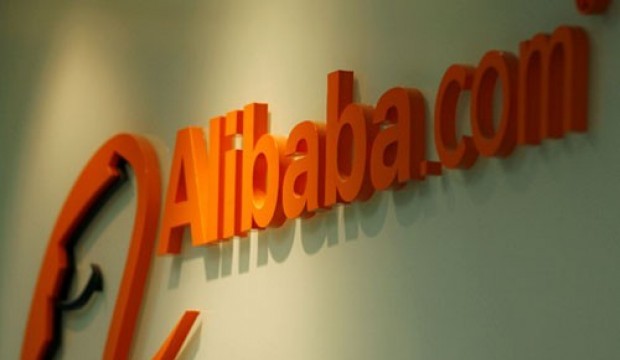 Alibaba Group Holding Plc (NYSE:BABA) plans to invest $200 million in Snapchat, the mobile messaging application that lets users send ephemeral photos, according to a Bloomberg report published yesterday. The newswire cited unnamed sources familiar with the matter, who said that the investment from the Chinese e-commerce behemoth would give the US firm a valuation of $15 billion, making it one of the highest valued privately-held start-ups in the world. According to data compiled by research firm CB Insights, at $15 billion, Snapchat would be ranked behind only Chinese smartphone maker Xiaomi Corp and Uber Technologies Inc, the San Francisco-based mobile car-booking start-up. Xiaomi’s valuation is estimated at $45 billion, while Uber’s latest round of funding valued the company at $40 billion.

It emerged last month that Snapchat was in talks to raise $500 million in a round of funding that would valued the company at up to $19 billion. According to the Bloomberg report, Alibaba’s investment wouldn’t be part of that previously reported round.
An investment in Snapchat would be consistent with Alibaba’s strategy to expand its reach globally. Over the past couple of years the company has invested in a number of US start-ups including rides-on-demand service Lyft and messaging app Tango. The Chinese giant is also looking to expand beyond its core e-commerce business and is thought to have interest in the social media space.
“Alibaba has major plans to access overseas markets,” Bloomberg quoted You Na, an analyst at ICBC International Research Ltd. in Hong Kong, as saying. “They also have intentions to move into social networks.”
In yesterday’s trading, Alibaba shares closed down 1.2 percent at $81.99, extending their year-to-date decline to 21.1 percent. The group’s market capitalisation currently stands at $206.4 billion.
According to the Financial Times, the 35 analysts offering 12 month price targets for Alibaba have a median target of $112.00, with a high estimate of $136.00 and a low estimate of $72.00. The current consensus forecast amongst 37 polled investment analysts covering the company has it that the stock will outperform the market. This stance has been maintained since September 24, 2014, when the sentiment of investment analysts deteriorated from “buy”.