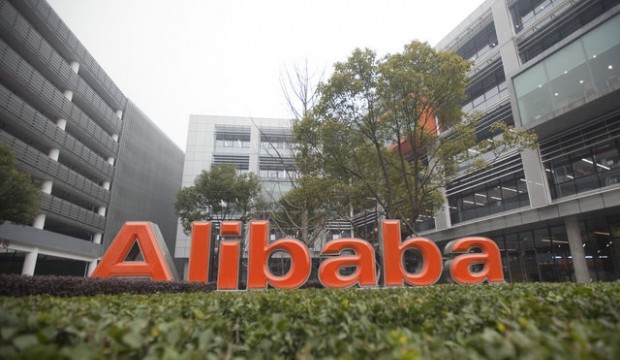 Chinese e-commerce behemoth Alibaba Group Holding Ltd (NYSE:BABA) is hiring cloud computing talent in Seattle, the home of US tech giants Microsoft Corp (NASDAQ:MSFT) and Amazon Inc (NASDSQ:AMZN). According to LinkedIn advertisements in the past week, the company had three job openings for people in Seattle, with two of these also allowing applications for Alibaba’s Silicon Valley offices.

The ads were spotted by Reuters, which yesterday published a report on Alibaba’s recent recruiting efforts in the US. The newswire cited several recruiters in the area, who said that they had registered the company’s hiring drive, suggesting Alibaba is eyeing staff at rival Amazon as well as Microsoft and Facebook Inc (NASDAQ:FB).
Further examination of LinkedIn’s data indicated that Alibaba had already poached staff from Amazon and Microsoft. Reuters said that the Redmond-based software maker was the top company from which former employees had joined Alibaba, according to LinkedIn data. Some20 recruits for unspecified posts at the Chinese e-tailer had previously worked at Microsoft.
Jerry Taylor, president of Executive Recruiters Inc in Bellevue, Washington, suggested that Alibaba was looking to hire developer talent from Amazon, Microsoft and Facebook. “I’m sure they’re going to be web-based as well as mobile-type folks,” Taylor told Reuters. “They’re trying to get a footprint in the United States. What better place to go than their direct competitor in Amazon?”
Alibaba currently employs fewer than 300 people in the US, but the company is looking to ramp up its operations in the country, as part of a push to win over US businesses. Last week it launched a data centre in the Silicon Valley, it’s first outside China, in a bid to expand its cloud services business to the US. Incidentally, Amazon and Microsoft are the largest providers of cloud services in the US.
Reuter’s research also showed that Alibaba had hired at least 10 software engineers or computing experts from either Amazon of Microsoft since July.Nine of those were based in the greater Seattle area. Li Xiaolong, one of the recruits and a senior staff engineer at Alibaba, writes on his LinkedIn profile that the company is “actively hiring” software engineers, including “talents in machine learning, data mining and distributed computing”, for positions in “Seattle, Silicon Valley, Beijing or Hangzhou”.
In yesterday’s trading, Alibaba shares closed 0.1 percent down at $81.92. The stock has shed 21.2 percent of its price since the start of the year. The company’s market capitalisation currently stands at $203.9 billion.
According to the Financial Times, the 35 analysts offering 12 month price targets for Alibaba have a median target of $112.00, with a high estimate of $136.00 and a low estimate of $72.00. As of March 09, 2015, the consensus forecast amongst 37 polled investment analysts covering Alibaba has it that the company will outperform the market. This stance has been maintained since September 24, 2014, when the sentiment of investment analysts deteriorated from “buy”.