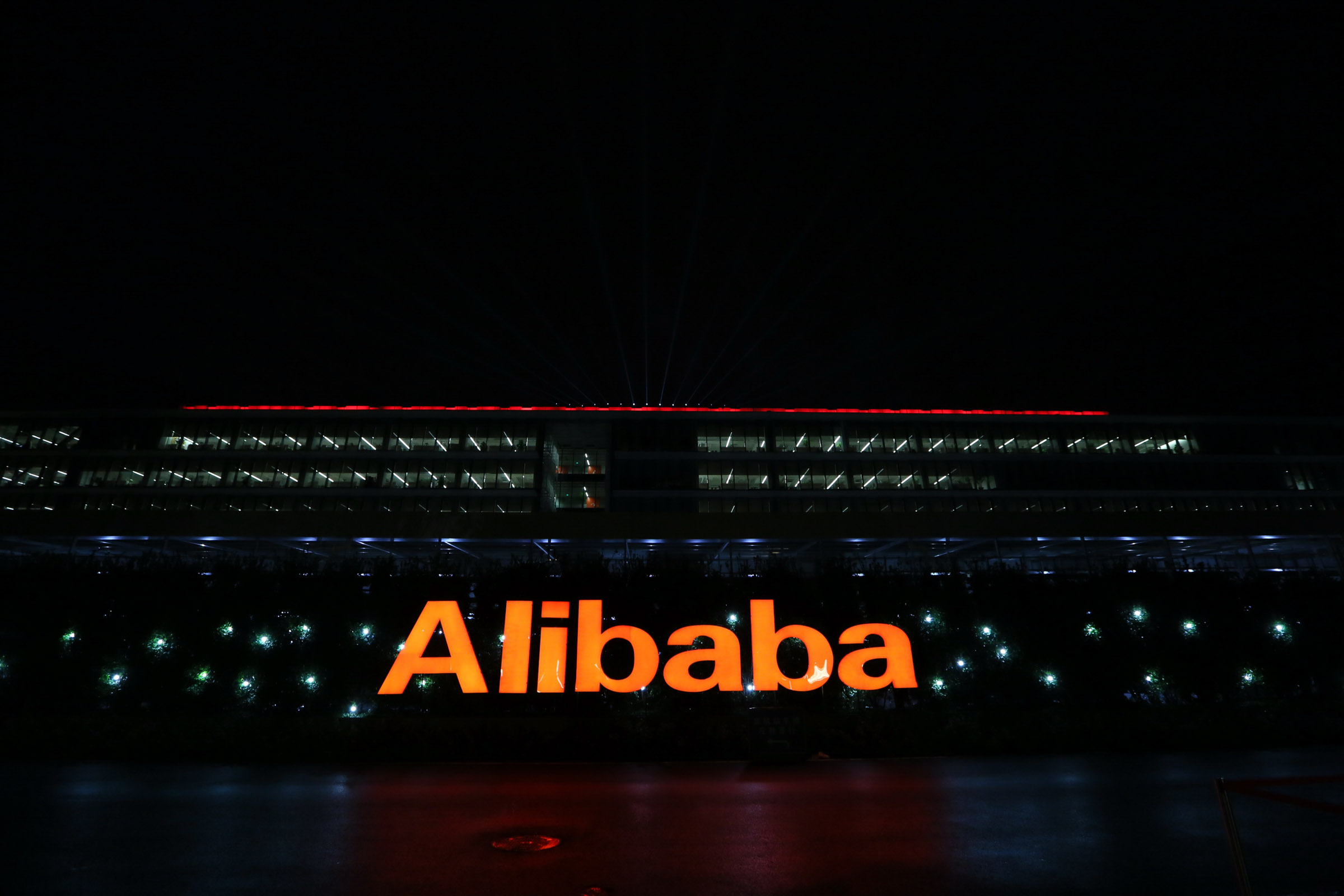 Alibaba Group Holding Ltd (NYSE:BABA) is looking to beef up its cybersecurity operations, after on Monday it was announced that the Hangzhou, China-based tech giant made an investment in Israel-based Jerusalem Venture Partners, a venture fund which backs a number of successful anti-hacking startups.

Alibaba’s shares dropped 0.58 percent to $83.76 as the session in New York opened today. The company’s stock lost 1.3 percent on Monday, after adding about 3.9 percent last week.
Alibaba invested an undisclosed amount in venture capital fund Jerusalem Venture Partners, which oversees a rich portfolio of cybersecurity and data management Israel-based startups. The deal is said to be aimed at supporting the security of Alibaba’s online payments, a business which the company dominates in China via its Alipay subsidiary.
Although Alibaba’s commitment isn’t clear, it is speculated that it’s in the tens of millions, as the tech behemoth seeks to tap into Israel’s booming software development industry. The deal follows a similar investment made by eBay’s PayPal, which acquired CyActive, another JVP-backed cybersecurity startup, for about $60 million.
The investment was announced ahead of a cybersecurity conference due to take place in Tel Aviv later this week, with executives from Alibaba’s online payment business attending the venue, while Alipay’s risk chief is scheduled to speak.
The move came after in January the State Administration for Industry and Commerce, China’s top commerce regulator, attacked Alibaba’s lacklustre efforts in tackling various fraudulent activities taking place on its online platforms. The regulator has since retracted the allegations.
Alibaba’s share price soared as high as $120.00 per share, after the company floated in New York in September. Since then, the shares have dropped almost 30 percent due to regulatory issues and disappointing earnings, but are still well above the IPO price of $68.00.