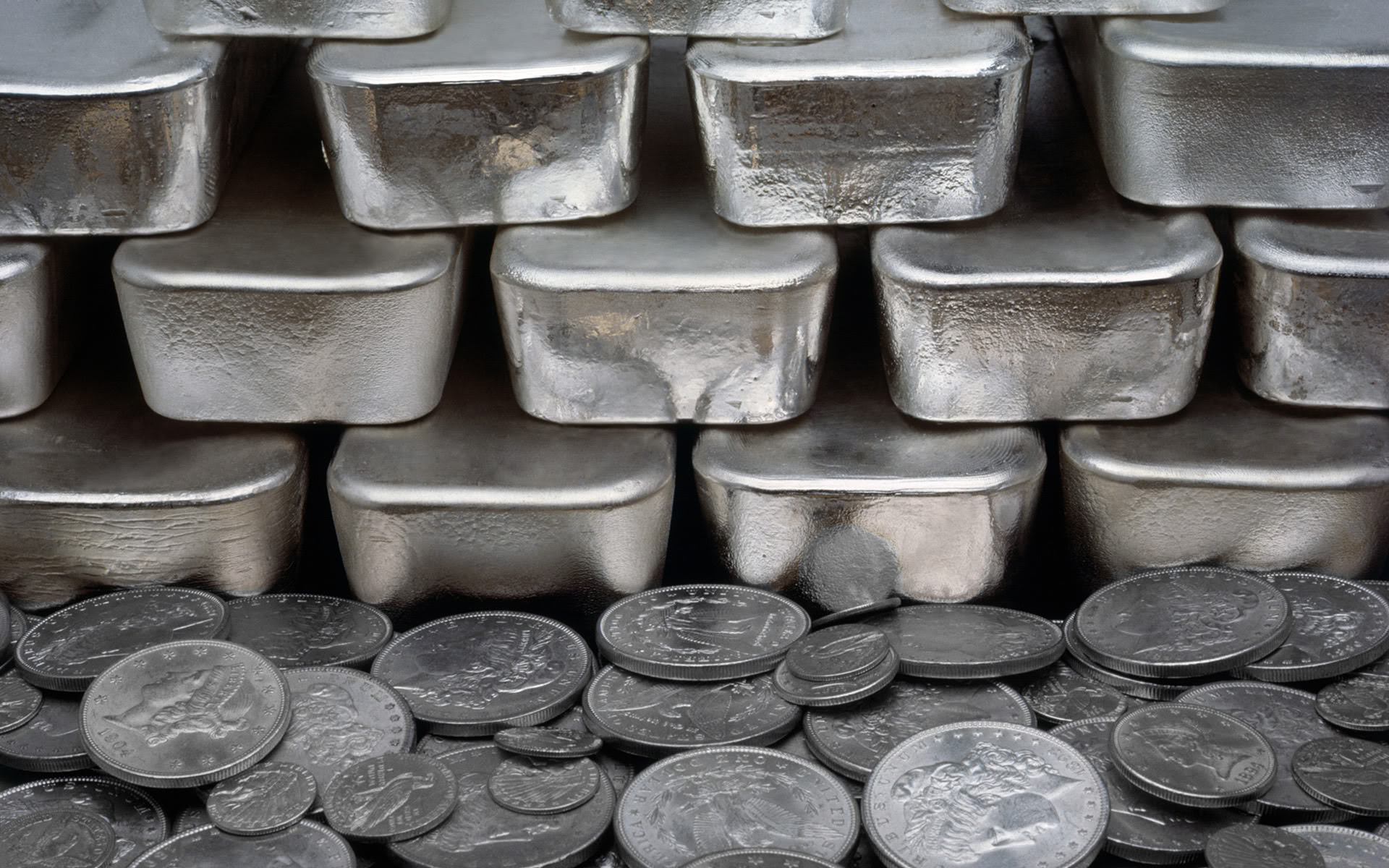 The price of silver has declined for a second consecutive session so far in today’s Asian trading, with investors mulling over comments from Federal Reserve chair Janet Yellen over the timing of a hike in borrowing costs. The precious metals complex continues to receive support from safe haven demand on geopolitical tensions in the Middle East.

Silver for immediate delivery had shed three cents of its value, or 0.18 percent, to $16.87 per ounce as of 07:19 BST, and was trading about 0.77 percent above its 50-day simple moving average of $16.72. During the previous session, the precious metal lost nearly one percent, trimming its second consecutive weekly advance.
Silver has retreated from the five-week high of $17.39 touched on Thursday, after Federal Reserve chair Janet Yellen signalled on Friday that the US central bank may be on track to raise interest rates later this year.
“With continued improvement in economic conditions, an increase in the target range for that rate may well be warranted later this year,” she stated in prepared remarks at a monetary policy conference at the Federal Reserve Bank of San Francisco. Yellen further explained that the “actual path of policy will evolve as economic conditions evolve, and policy tightening could speed up, slow down, pause, or even reverse course depending on actual and expected developments in real activity and inflation.” A hike in interest rates would likely prove bearish for zero-yielding assets such as precious metals.
The upbeat comments from the Fed chair have also given a boost to the US dollar. The DXY dollar index, which pegs the US currency versus a basket of six of its major peers, was up 0.28 percent at 97.5620 as of 06:31 BST today, the gauge still remains some way beneath the 12-year high of 100.3900 reached earlier this month. Market participants will be looking forward to Friday’s employment situation report from the Department of Labor for further cues on the strength of the US economy.
Investors will also be eyeing the ongoing conflict in Yemen. Safe haven demand for precious metals has been boosted since Thursday after Saudi Arabia and its Gulf region allies launched military operations, including air strikes, against Houthi rebels in Yemen. According to reports across the media, warplanes struck Yemen’s capital Sanaa after daybreak today.
Meanwhile, the price of silver for May delivery, the most actively traded contract on the COMEX in New York, had fallen over 10 cents, or about 0.61 percent, to $16.88 an ounce as of 06:48 GMT. The contract declined about six cents during the previous session.
Based on the two most actively traded COMEX contracts, with a total volume of trade in gold and silver of 16,282 contracts as of 06:48 BST today, the gold:silver ratio was at 70.70. The gauge has declined about 3.5 percent so far in March.
In other precious metals, at last check platinum futures for July settlement were 0.78 percent down at $1,131.5 per troy ounce. Palladium for June delivery had shed 20 cents of its value to $738.30 an ounce and was trading at its lowest level since October, following Friday’s sharp 3.8 percent drop.