Aviation crowdfunding to be next big thing? 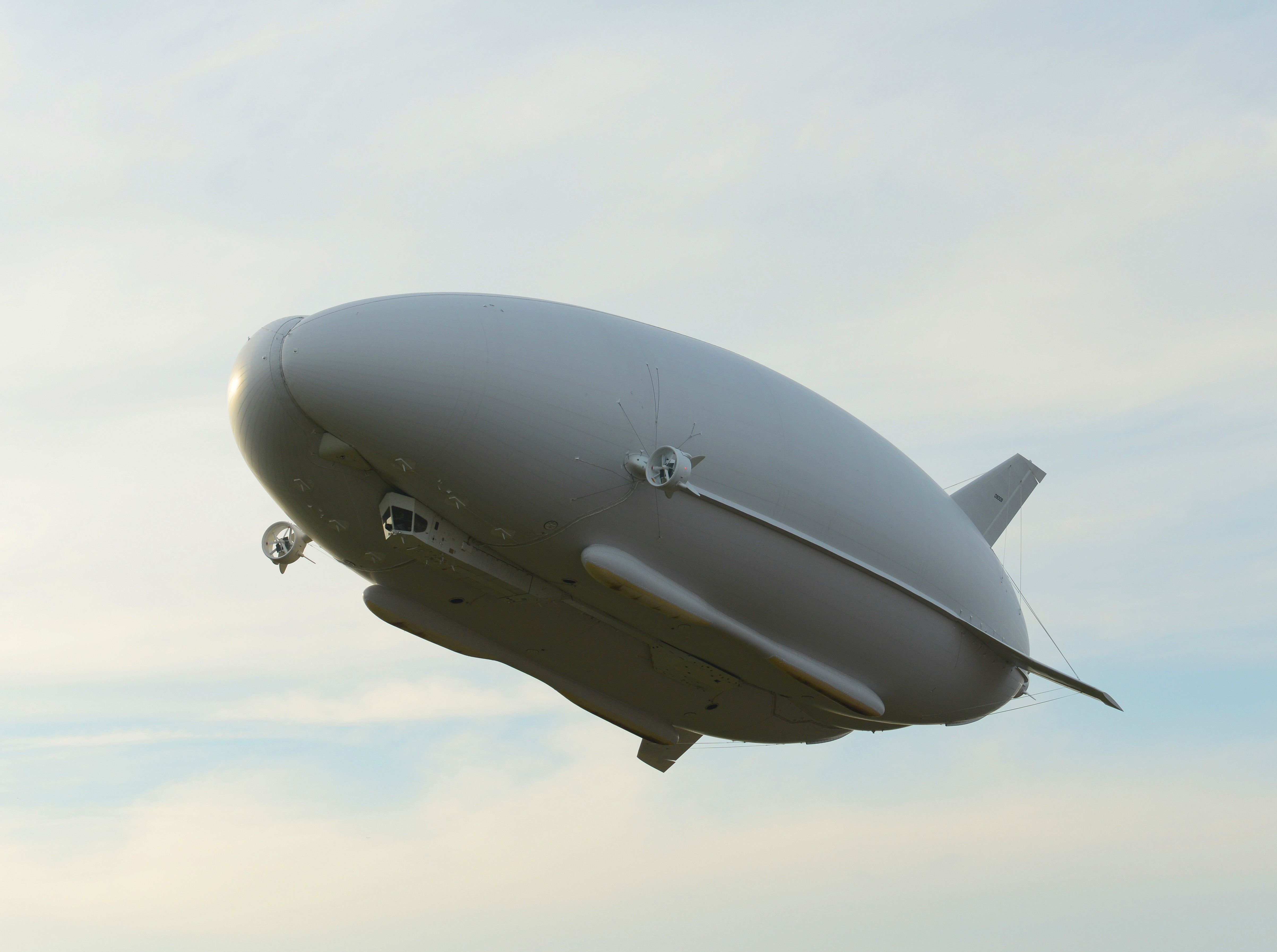 Crowdfunding has taken the world by storm. Companies like Kickstarter have given every day people the opportunity to invest in projects that would otherwise be inaccessible. It didn’t take long for the world of real estate to become wrapped up in this phenomenon and soon enough, property crowdfunding was born. Although still a relatively new concept, property crowdfunding has gained the attention of many investors and is expected to continue growing.

Now, there is yet another new way for people to invest their money in a project via crowdfunding. How does Aviation crowdfunding sound?
Hybrid Air Vehicles Ltd is a private UK company that has developed and flown a new low-carbon aircraft and they’re looking for people to invest in them with as little as £100. The company has already been backed by a £3.4 million government grant, which they hope to match via a crowdfunding campaign in order to get the craft off the ground and on time, with a view to constructing a myriad more.
The company says that the aircraft, named the Airlander 10 – a hybrid of plane, balloon and hovercraft – will change the world. It has the ability to fly for weeks at a time, land on virtually any flat surface including water, ice and marshland and burns only a fifth of the fuel of a conventional aircraft. And while it may be slower than an aeroplane – its maximum speed is 100mph – the Airlander 10 is greener and quieter.
The aircraft was patented back in 2001 and originally had US backing as a potential long-range spy in the sky. However, this never came to fruition as the ending of the war in Afghanistan and several defence cuts led to the military aborting the $300 million project. However, before the Airlander could be pushed to the scrap heap, Hybrid Air Vehicles ended up buying back the aircraft and the relevant research intel for just $300,000.
Singer and part-time pilot, Bruce Dickinson got involved with the project in 2008 after meeting the late inventor of the Airlander, Roger Munk. He has invested £250,000 of his own money, commenting “I’m not expecting to get my money back any time soon, I just want to be part of it.”
Crowdfunding for the aircraft opened earlier today and has already raised a total of £30,260 of its £2 million target from 52 backers. A 5.49% equity in the project is currently offered and the campaign has 44 days left.