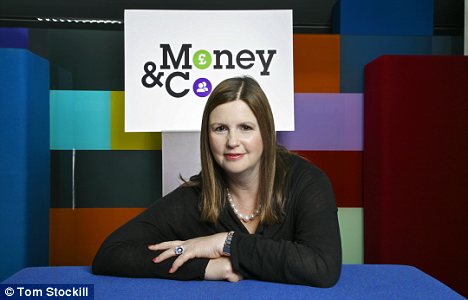 It seems as though the scope of crowdfunding is extending far and wide. From musicians requesting funding for their next album to investors having the opportunity to own a piece of real estate, crowdfunding is growing across various different sectors. Only recently did the phenomenon reach the aviation industry, with Hybrid Air Vehicles seeking a target of £2 million from investors for its Airlander 10 project.

However, for investors looking for something a little alternative, debt crowdfunding could be considered an ideal path. A report compiled and released by Cambridge University and Nesta last year estimated that alternative finance providers made a total of £1.74 billion available to UK companies and individuals during 2014. Person to business lending contributed to £749 million of this amount, followed by person to person lending at £547 million. The vast majority of this alternative financing comes from lending sites like Money&Co.
Money&Co. was founded by CEO, Nicola Horlick and the platform was officially launched in April last year. The company wasted no time in establishing themselves as a front runner in the sector, successfully funding a £1 million loan in the middle of 2014, which remains as the largest ever debt crowdfunded loan to a firm.
As with investments of any kind, there is always the possibility of one losing their money. This is especially true of business start-ups. Fifty percent of UK start-ups fail and the probability of losing your investment through an equity crowdfunding platform is very high. With Money&Co., things are a little different. Companies borrowing money via the site are checked for recent profits and need to have at least three years’ filed accounts, with a minimum turnover of £100,000. The business also needs to have had a profitable year prior to requesting the loan. Due to this prudent approach, Money&Co has 0% bad debt to date, which is quite unusual for a lender.
Money&Cos business model allows any investors wishing to lend money to a company to do so with as little as £10, whilst the interest rate is decided upon by themselves via auction. If the loan has reached 100 percent funding by the time the auction closes, the company receives the offer and can choose whether or not to accept it. Then, monthly repayments will begin. Returns on an investment are expected to pay around 6 percent on A+ risk rated companies or about 10 percent on C+ rated companies.