Moneysupermarket.com on the rise ahead of late-April trading update 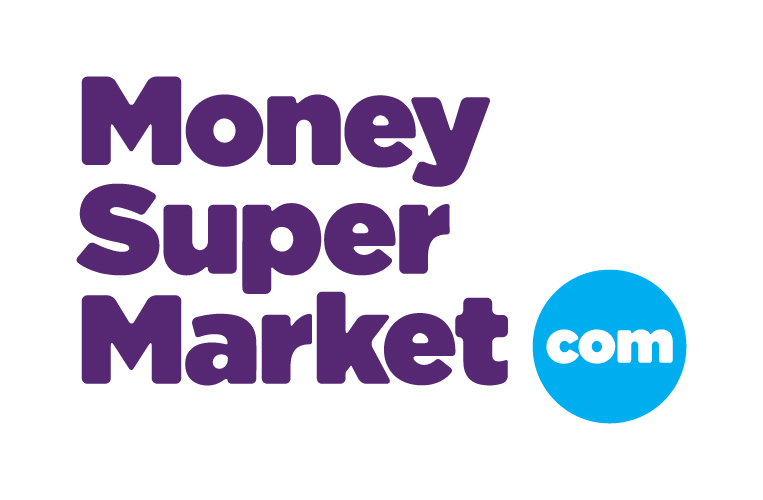 Moneysupermarket.Com Group Plc (LON:MONY), owner of price-comparison website moneysupermarket.com, is looking to reinforce the astounding rise of the company’s stock over the past months, as investors eye the upcoming trading update on April 30. The company reported quite upbeat preliminary figures in early March, raising its share price and reinforcing investor confidence, though some advisers cautioned that the current share price could be overvalued.

Moneysupermarket.com’s shares were up 0.22 percent to 270.19p as of 11:07 BST today. The company’s stock has gained over 15 percent in the year-to-date, 50 percent on an annual basis and more than 300 percent over the past three years. This growth compares with the 50 percent rise of the FTSE 250 since 2011, whereas the blue-chip FTSE 100 is up just about 15 percent in the same period.
The FTSE 250-listed company’s impressive surge was fuelled by a reliable and quite sizable growth in both revenue and profits over the past years. In the company’s latest preliminary results report, released March 3, revenue for the year ended December 31, 2014, was up 10 percent on an annual basis to £248.1m, EBITDA had increased 13 percent, while after-tax profits soared 52 percent to £52.8m. EPS were reported at 12.3p, giving the company a price-to-earnings ratio of about 22 as of the current share price.
The preliminary results surpassed the highest of analysts’ estimates from late 2014, while the company said that it had also ‘traded strongly’ in the first two months of 2015 and that it expects to meet expectations for the year.
And expectations point very positive, with experts projecting growing money flows and share price. Analysts at Credit Suisse, Investec and JPMorgan all had a rating equivalent to ‘buy’ on Moneysupermarket.com’s stock as of March, while Numis was the only big adviser to note ‘sell’. However, Credit Suisse was the only one to eye a price target above the actual market value, with the Swiss bank analysts saying Moneysupermarket’s shares are worth 300.00p each.
As of 12:54 BST, Tuesday, 07 April, Moneysupermarket.com Group share price is 270.50p.