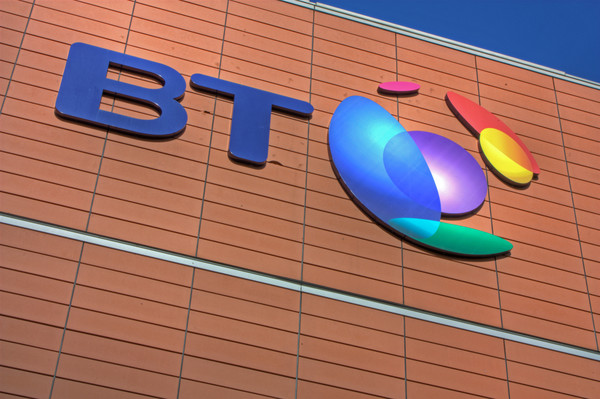 BT Group Plc (LON:BT.A) announced today the release of the newest version of its cloud service, BT Cloud, which now includes Chromecast support, in what analysts see as the latest aggressively-competitive move in the telecoms sector.

BT’s shares had edged 0.10 percent up to 456.45p as of 14:12 BST today, lagging behind the benchmark blue-chip FTSE 100 index, which was up about 0.5 percent. The telecom’s shares have gained more than 13 percent year-to-date and more than 27 percent on an annual basis.
In addition to a highly-anticipated and badly needed Chromecast support, the newest version of BT Cloud includes a number of other improvements, like high-res image and video sharing, data-free access and syncing from anywhere in the world, the company said.
“BT Cloud users have their own digital photo album, entertainment hub and document vault online, with personal and private space to store their digital content with a trusted provider,” BT said. “One of the best things about BT Cloud is that the data used does not count towards broadband usage, which means users can back up, upload and download as much of their stuff as their BT Cloud storage capacity allows, without going over their broadband usage allowance.”
The upgrade to BT’s cloud service was seen by analysts as an attempt by the company to entice existing customers who still haven’t yet used the cloud to give the service a try. The growth in cloud based services has coincided with a dramatic increase in competition between companies in the data industry. BT likely concluded that in order maintain and increase its customer base in this area, a competitive overhaul of BT Cloud was required, resulting in today’s announcement.
In March BT launched a range of aggressively-priced 4G offers, following wholesale agreement with EE, the UK’s largest mobile carrier. The deal with EE prompted rivals Vodafone, Sky and CityFibre to press regulators to impose stricter regulations on BT as to ensure that the former state monopoly does not gain an unfair advantage from the deal.
As of 15:03 BST, Wednesday, 15 April, BT Group plc share price is 457.18p.