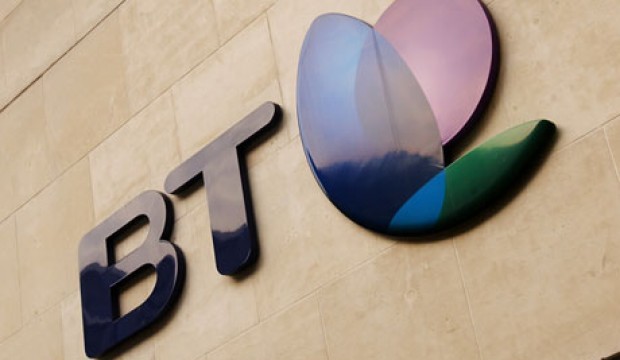 BT Group Plc (LON:BT.A)is struggling to get its customers to sign up for its cloud storage service, according to a recent report by The Times. The service, called BT Cloud, was launched two years ago and offers free storage of between 5GB and 50GB to the company’s broadband customers. The company recently upgraded the service and it now supports Google Inc’s (NASDAQ:GOOGL) HDMI dongle Cromecast as well as offering high-res image and video sharing, data-free access and syncing from anywhere in the world (BT share price in focus as cloud service upgraded).

Despite BT’s efforts, BT Cloud has yet to build a significant user base. The Times yesterday reported that only about half a million people had signed up to the service,from a potential user base of 7.6 million broadband customers. According to Andrew Kirkpatrick, the general manager of BT Consumer,one of the reasons for the slow uptake is strong competition in the sector, coming from companies such as Apple Inc (NASDAQ:AAPL), Microsoft Corp (NASDAQ:MSFT), Google and Virgin Media . However, Kirkpatrick also said that an issue which the entire industry needs to address was that of explaining what “cloud” is to the average consumer.
“A large community out there don’t use any cloud services and don’t back up anything at all. A lot of older customers haven’t heard of it,”Kirkpatrick, as quoted by The Times. “The word cloud has become mysterious”.
In today’s trading, BT shares were up 0.8 percent at 453.39p, as of 08:09 BST. The stock has risen 12.6 percent since the start of the year, boosting the company’s market capitalisation to £37.9 billion.
As of 11:06 BST, Monday, 20 April, BT Group plc share price is 452.20p.