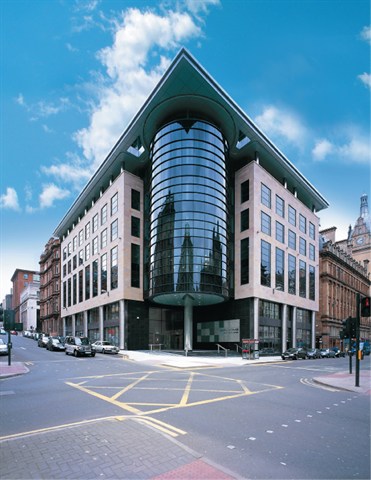 The Weir Group Plc (LON:WEIR) has this morning updated investors on its first-quarter performance.

**Highlights from Weir’s statement:**
Keith Cochrane, Chief Executive, commented:
“While mining markets remained subdued, the performance of the Minerals division once again demonstrated its resilience. Trading conditions in oil and gas markets were challenging through the quarter with a steeper decline in the North American rig count than the market had anticipated. Oil and gas activity levels are still falling and we expect a further decline in divisional revenues in the second quarter. In response the Group is taking further actions to support profitability, including additional workforce reductions and service centre consolidations.”
First quarter review
First quarter input was 9% lower than the prior year period and 10% lower than the fourth quarter of 2014, primarily driven by a significant drop in North American oil and gas activity levels. Original equipment orders were down 22% and aftermarket orders were down 2% against the prior year period. On a like for like basis3 (excluding Trio), order input was down 12%, with original equipment down 28% and aftermarket down 4%.
Revenues on a constant currency basis were down in the first quarter compared to the prior year period, broadly in line with input, primarily driven by reduced North American Oil & Gas activity levels. Aftermarket revenues were slightly up on the prior year on a constant currency basis, with good growth from Minerals and Power & Industrial more than offsetting the Oil & Gas decline. Original equipment revenues were materially lower. The order book increased in the period with a positive book to bill ratio of 1.05. Group operating margins were down 400bps compared to the prior year, with the decline largely due to lower margins in Oil & Gas. As stated in February, the Group is planning for a significant reduction in constant currency revenues and lower operating margins in 2015.
**More to follow…**
As of 07:11 BST, Wednesday, 29 April, The Weir Group PLC share price is 1,738.00p.

Michael is a freelance writer with years of experience writing about financial products. During his time reporting for Invezz, Michael focused on the real estate and stock markets.
Related news
London stocks end lower as the U.S. reports a record increase in COVID-19 cases
3rd July, 19:27
Daimler to sell its Hambach factory as it commits to streamlining global production
3rd July, 18:21
Delivery Hero reports a 94% growth in orders in Q2 as COVID-19 restricts people to their homes
3rd July, 14:29
Intel Corporation to invest £203 million and get a 0.39% stake in Indian Jio Platforms
3rd July, 13:23
HSBC cites low returns as it discontinues its industrial metals business
3rd July, 12:14
Related market data
Invezz uses cookies to provide you with a great user experience. By using Invezz, you accept our privacy policy.