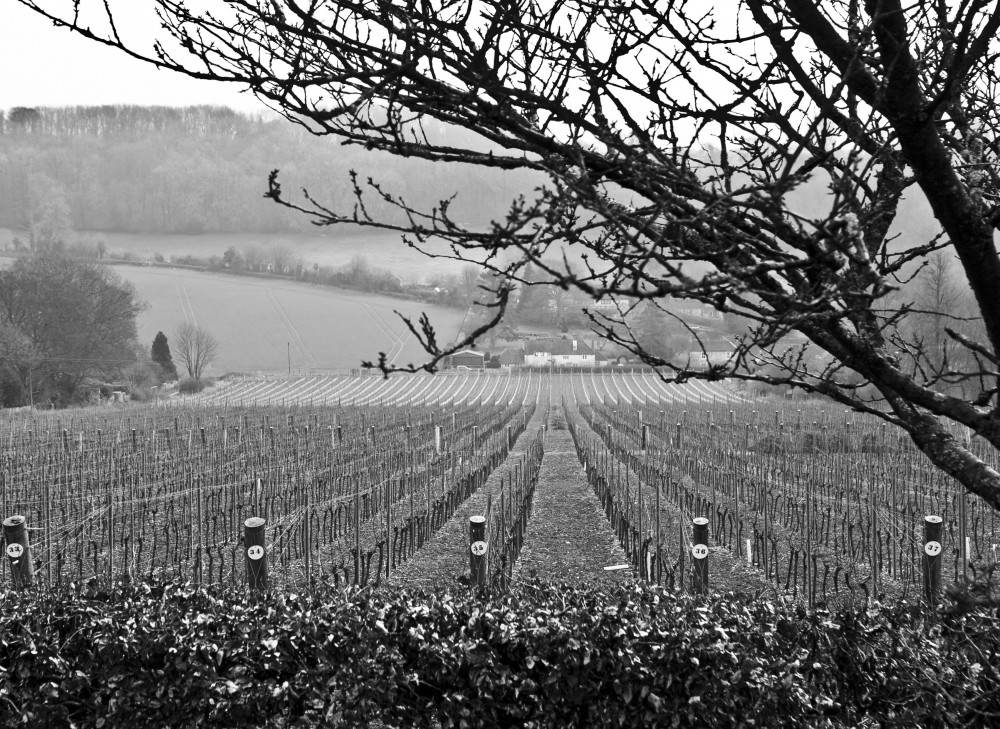 Hambledon Vineyard, England’s oldest commercial vineyard, originally planted in 1952, last week reached its £2.75 million crowdfunding target on platform CrowdBnk. The winery extended the campaign period by 10 days to the end of this week, and upped its limit to £3.5 million.

As of 12:41 BST today, the campaign had raised £3.478 million from 62 investors.
The vineyard offered eight percent annual return on its “English Fizz” five-year bonds to investors who commit upwards of £10,000. Additional perks awarded to investors include bottles of either Classic Cuvée or Premier Cuvée each year as well as tours and tastings. The company also offered smaller options of fixed £1,600 and £3,200 which offered wine instead of cash returns.
Each investor will also have the option to convert the principal of their bond to shares in the winery at £2.20 per share, which is a 25 percent discount towards what the company believes will be a fair price in 5 years’ time.
The proceeds of the campaign will be used to build up stocks and expand production, the company has said.
Significantly, Hambledon expects that this will be “the last opportunity to participate in the equity of Hambledon Vineyard Plc during its early development.”
“We are delighted with how our fundraising has gone,”Hambledon’s founder Ian Kellett said. “Our aim is simple; selling Englishness to the world in the form of an eventual one million bottles per annum of the highest quality English fizz, from England’s oldest commercial vineyard and the ‘birthplace’ of cricket.”
The winery estimated that volume sales in the UK of sparkling wine increased by 28% between 2009 and 2013, the crowdfunding campaign’s webpage reads.
The estate will bottle around 100,000 bottles from the 2014 harvest, and expects to double that number next year.
The company claims that its vineyards are planted on a chalky terrain that is “geologically a match for Champagne chalk.”Furthermore, the winery employs seasoned Champagne producer HervéJestin and sports a long-lasting partnership with ‘historic’ French Champagne estate Pol Roger.

Veselin is a data scientist with extensive experience in commodities and natural resources within the FTSE 100. His data analysis skills ensure he reports without missing the fine details.
Related news
Intel pumps more than £100M in 11 startups
18th May, 07:27
Ares Australia Management sets up its first alternative investment fund
13th May, 13:35
Venture Capitalist Runa Capital closes third round of funding
7th May, 09:05
Lifetise surpasses fundraising target of £250,001
3rd May, 10:51
Land Betterment Corporation embarks on fundraising for sustainable start-ups
3rd May, 08:58
Invezz uses cookies to provide you with a great user experience. By using Invezz, you accept our privacy policy.