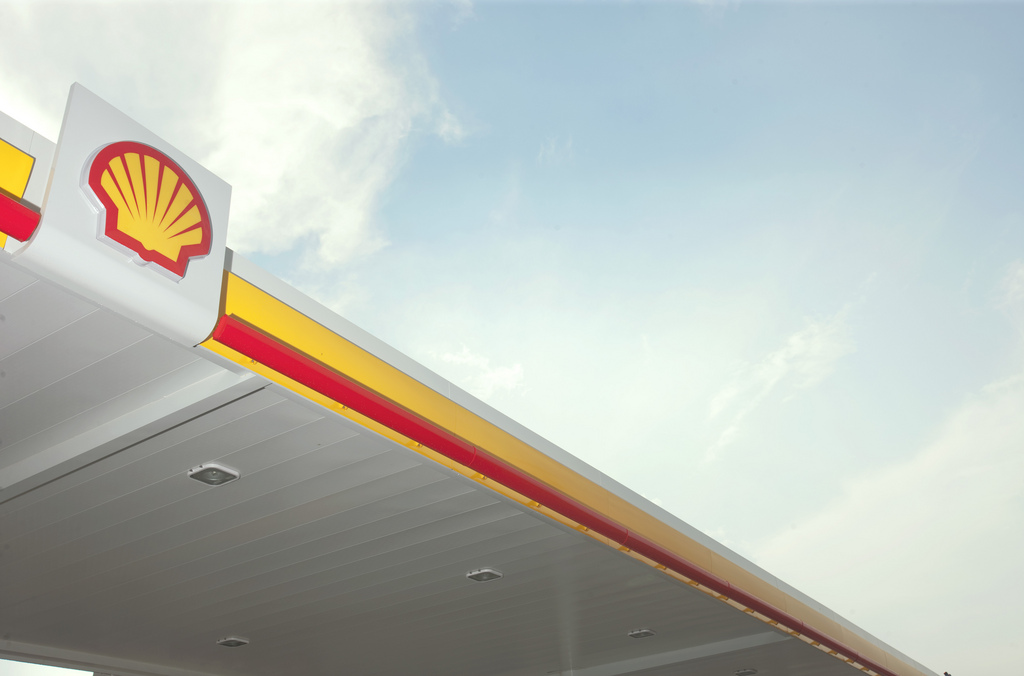 The FTC terminated the waiting period early, Shell said, in a “clear demonstration of the good progress we’re making on the deal.”
“We’re well underway with the anti-trust and regulatory filing processes in relevant jurisdictions around the world and we’re confident that, following the usual thorough and professional review by the relevant authorities, the deal will receive the necessary approvals,” Shell’s chief executive Ben van Beurden said. “We remain on track for completion in early 2016.”
The two companies have yet to receive approval from the other countries they operate in, including China, Australia, Brazil, Kazakhstan and the European Union.
Shell’s share price closed Tuesday for a 0.22 percent loss at 1,850.50p, though earlier in the session the oil major’s stock reached a four-year low of 1,825.50p. Shell’s shares have dropped more than 14 percent year-to-date.
The Anglo-Dutch oil company’s bid for BG Group, the biggest energy tie-up in more than a decade, came amid the worst slump in oil prices in more than six years, and was seen as a possibly heralding a period of further opportunistic consolidation in the sector.
This has not turned out to be the case so far, however, and both Shell’s and BG’s stocks have fallen some seven percent since their deal was announced, with BG trading at about 1,076p, well below Shell’s offer of 1,350p.
Meanwhile, Shell is pushing ahead with its planned Artic exploration campaign in the Chukchi Sea, off the coast of Alaska. The first of two rigs to take part in the campaign sailed for Alaska on Monday, amid protests by environmentalists.
The Arctic could be an “absolutely key” new oil province, Shell has said. The US Geological Survey estimates that the Arctic could hold up to 90 billion barrels, while the region of the Chukchi Sea could hold up to 30 billion barrels.
As of 07:27 BST, Wednesday, 17 June, Royal Dutch Shell Plc ‘A’ share price is 1,850.50p.