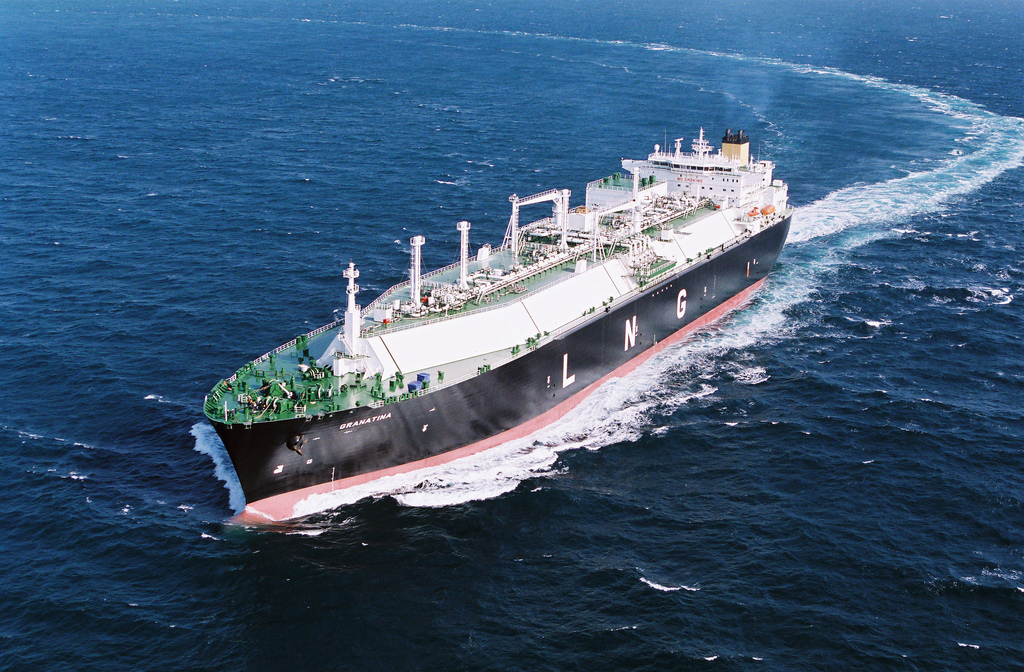 Royal Dutch Shell Plc (LON:RDSA) announced yesterday that it had agreed to sell its 49 percent stake in a Georgia based, Elba island project to joint venture partner Kinder Morgan, which holds the majority 51 percent.

Shell remains subscribed to 100 percent of production output, which is projected to reach 2.5 million tonnes per year, the Anglo-Dutch company said in a statement.
Construction of upgrades to the existing infrastructure on Elba Island is set to begin in the fourth quarter, subject to regulatory approval.
The deal’s financial details were not disclosed, but it was revealed that as a result of the transaction Kinder Morgan’s incremental investment towards the project would rise by $630 million to $2.1 billion.
“This is a good opportunity to leverage the proven track record of both companies to deliver an innovative LNG export project in the United States,” said Ton Ten Have, Shell Upstream Americas VP LNG Operations and Growth. “Shell and Kinder Morgan have successful relationships in North America based on Kinder Morgan ownership with Shell as a customer and we believe this will be a successful model at Elba as well.”
Shell’s share price had hardly moved today, adding 0.03 percent to 1,825.00p as of 14:01 BST. Meanwhile, the FTSE 100 was well ahead, climbing some 0.6 percent.
Shell has long voiced its ambitions at solidifying its leading position in the global LNG market. One of the main reasons Shell made its £47 billion acquisition bid for smaller London-listed rival BG Group was the latter’s diverse LNG portfolio.
The merger was recently given the green light in US, and is still pending approval by regulators in Australia, China, Kazakhstan and the European Union.
As of 15:02 BST, Thursday, 16 July, Royal Dutch Shell Plc ‘A’ share price is 1,829.25p.