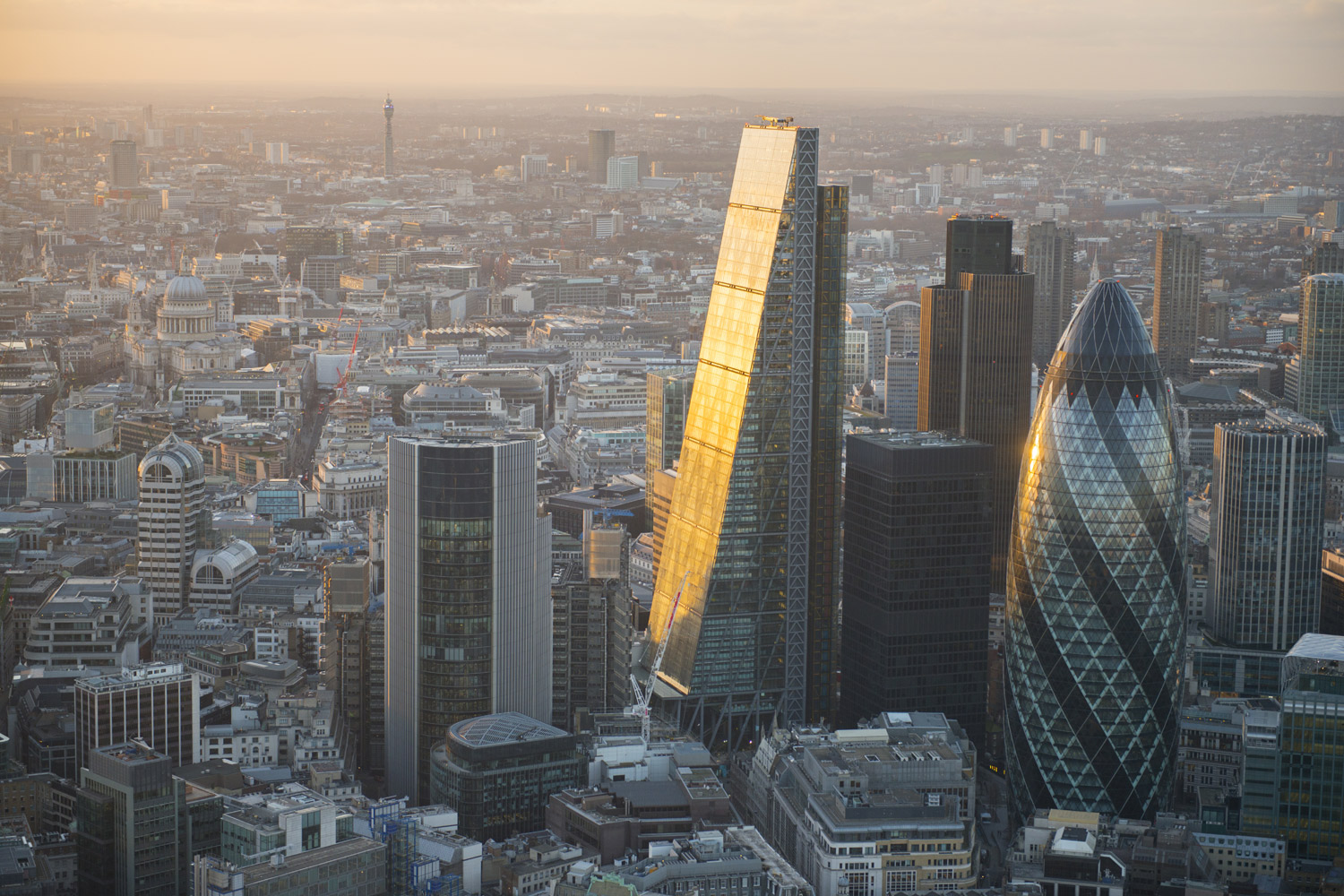 The FTSE 100-listed property group said in a trading update this morning that it had recorded 129,000 square feet of lettings and renewals for its retail division in the first quarter. Similarly, its office division recorded 132,000 square feet of lettings and renewals in the same period.
British Land also confirmed last week’s news that its Leadenhall Building, also known as the Cheesegrater, is now 90 percent full – up from 84 percent at the end of March. The REIT further remarked that its financial position remained strong and raised its Q1 dividend by 2.5 percent to of 7.09p.

British Land’s CEO, Chris Gigg, stated: “We’ve had a good start to the year, making real progress against the priorities set out at our results in May in what are strong occupational and investment markets. In Retail, our operational metrics remain strong and we continue to recycle capital by selling selected mature assets and investing into our existing portfolio. In Offices, we’re pleased with the deals we’ve done at the Leadenhall Building and in the supply constrained City market we’re positive about our prospects on the remaining space.”
Despite the upbeat interim trading update, British Land’ share price declined this morning. After a brief increase at the opening bell, the stock fell, changing hands 0.06 percent lower at 846.00p as of 08:43 BST.

Tsveta van Son is part of Invezz’s journalist team. She has a BA degree in European Studies and a MA degree in Nordic Studies from Sofia University and has also attended the University of Iceland. While she covers a variety of investment news, she is particularly interested in developments in the field of renewable energy.
Related news
Walgreens Boots Alliance swings to a net loss of £1.35 billion in Q2 due to COVID-19
9th July, 13:25
National Grid stock price drops 6% on “disappointment” with Ofgem’s plan
9th July, 13:03
Robert Walters’s gross profit comes in 33% lower as COVID-19 freezes hiring in Q2
9th July, 12:40
Workspace Group says customer enquiries increased sharply in June
9th July, 11:35
Rolls Royce reports a cash burn of £3 billion in the first half
9th July, 10:42
Related market data
Invezz uses cookies to provide you with a great user experience. By using Invezz, you accept our privacy policy.