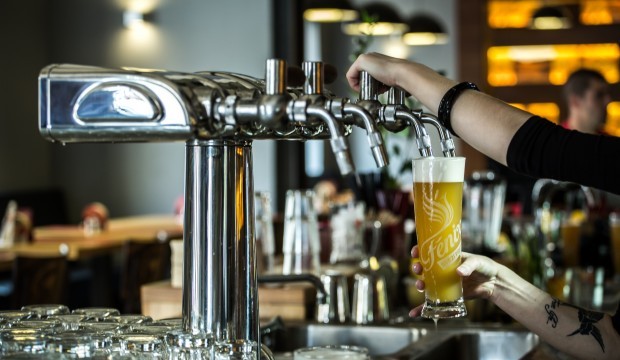 SABMiller Plc (LON:SAB) is bolstering its defence against a possible takeover by rival AB InBev, according to a recent report by The Sunday Times. The newspaper last week cited unnamed City sources, who claim that the world’s second-largest brewing company has been holding talks with boutique advisory firm Robey Warshaw, seeking advice on its mergers and acquisitions strategy.

Robey Warshaw was founded in 2013 by Simon Robey and Simon Warshaw, two of the most respected dealmakers in the City. Since then, the firm has worked on defence mandates for some of the UK’s largest companies. Last year, it was hired by pharmaceutical giant AstraZeneca Plc (LON:AZN) to help the company position itself against a £70-billion takeover bid from US rival Pfizer.
Since last year there has been serious speculation that AB InBev and its backer, the Brazilian private equity firm 3G Capital, are considering making an offer for SABMiller. The combination of the two brewers would account for almost half of global beer profits, Sanford C. Bernstein has estimated.

However, the likelihood of such a bid being made seemed to have lessened in recent months, following an announcement in March that 3G-backed Heinz was buying Kraft Foods in conjunction with Warren Buffett. Despite this, the Sunday Times report suggests that SABMiller is still concerned at the possibility of a takeover.
In today’s trading, SABMiller shares were down 1.5 percent at 3,007.50p, as of 08:19 BST. The stock has fallen 10.3 percent since the start of the year and the company’s market capitalisation currently stands at £48.8 billion.
As of 29 August, 2015, the consensus forecast amongst 35 polled investment analysts covering SABMiller had it that the company will outperform the market. The same consensus estimate has been maintained since 06 August, when the sentiment of investment analysts improved from “hold”.
As of 10:18 BST, Tuesday, 01 September, SABMiller plc share price is 2,978.00p.