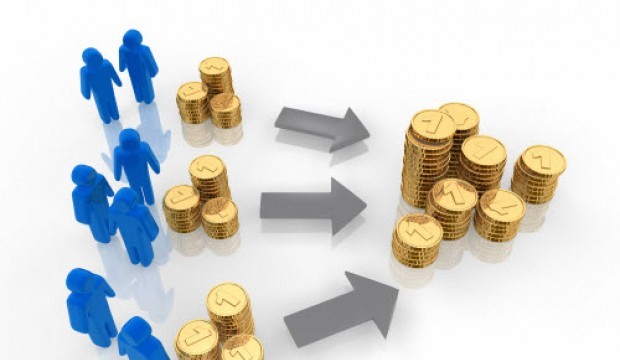 Online real estate agency eMoov.co.uk has launched a property crowdfunding campaign as it looks to raise a minimum of £1 million. The campaign, which values eMoov at £20 million, started on Tuesday with a 48 hour preview for existing investors, friends and family and closes on September 30. The bid raised £469,000 within the first 24 hours thanks to investments from 42 unidentified sources.

According to eMoov, online agencies now facilitate eight percent of all house sales and lettings and are likely to exceed 50 percent by 2020. With investors meeting online and “pledging” their capital to projects with increasing frequency, property crowdfunding is becoming ever more popular as a means of investing in the residential property sector.
eMoov’s latest round of fundraising this month follows recent multi-million pound campaigns from rivals Purple Bricks, Estates Direct and easyProperty. eMoov, whose turnover has increased from £965,619 in 2013 to an estimated £2,916,456 in 2015, also revealed plans for a further raise early next year.

Speaking in a video that has been posted to accompany his firm’s crowdfunding bid, eMoov’s founder and chief executive, Russell Quirk, said: “Investment funding has provided much needed capital which has fuelled our growth to date. We have plans for a further raise in early 2016, with an IPO or private sale anticipated thereafter” He added: “Over recent years I have been approached by numerous investors, friends, family, customers, staff and business colleagues who ask ‘How can I invest in eMoov?’ This is that opportunity.”

Tsveta van Son is part of Invezz’s journalist team. She has a BA degree in European Studies and a MA degree in Nordic Studies from Sofia University and has also attended the University of Iceland. While she covers a variety of investment news, she is particularly interested in developments in the field of renewable energy.
Related news
Blackstone wants to own facilities where TV and films are produced
29th June, 19:52
Rightmove warns of another £17 million to £20 million hit to its revenue due to COVID-19
23rd June, 11:29
Intu Properties names KPMG as administrator if it fails to strike a debt standstill deal with creditors
23rd June, 10:17
Capco invests £436 million to purchase Hong Kong tycoon’s 20.9% stake in Shaftesbury
1st June, 09:31
Intu Properties seeks standstill agreements with creditors to avoid default
18th May, 10:48
Invezz uses cookies to provide you with a great user experience. By using Invezz, you accept our privacy policy.