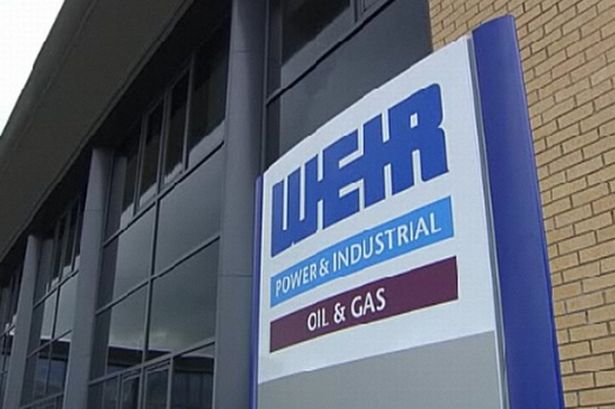 Weir will fall back to the FTSE 250 with effect from close on September 18, with housebuilder Berkeley Group taking its place in the FTSE 100.
FTSE Russell bases its rankings on market capitalisation, and Weir’s has slumped by about a third over the past three months to approximately £2.8 billion. Meanwhile, Berkeley’s valuation has surged nearly 10 percent since May to almost £4.7 billion.
Weir Group’s share price had slipped 0.97 percent to 1,330.00p as of 14:03 BST today, underperforming both the FTSE 100 and FTSE 250, which had climbed one and 1.5 percent, respectively. The company’s stock has gained more than eight percent since reaching a five-year low last week, but year-on-year shares are more than 50 percent in the red.

The Glasgow-based firm has been severely hit by the decline in oil prices, which has forced oil companies to shelve projects and slash capital spending.
Weir’s pre-tax profit for the first half came in at £108 million, down 43 percent on an annual basis, as the group suffered the consequences of “the most severe downturn in oil and gas markets for nearly thirty years”.
The company, however, is not the first London listed victim of the oil price crisis. Petrofac was relegated in late 2014, while Africa-focused explorer Tullow Oil followed suit earlier this year.
As of 14:59 BST, Thursday, 03 September, The Weir Group PLC share price is 1,330.50p.