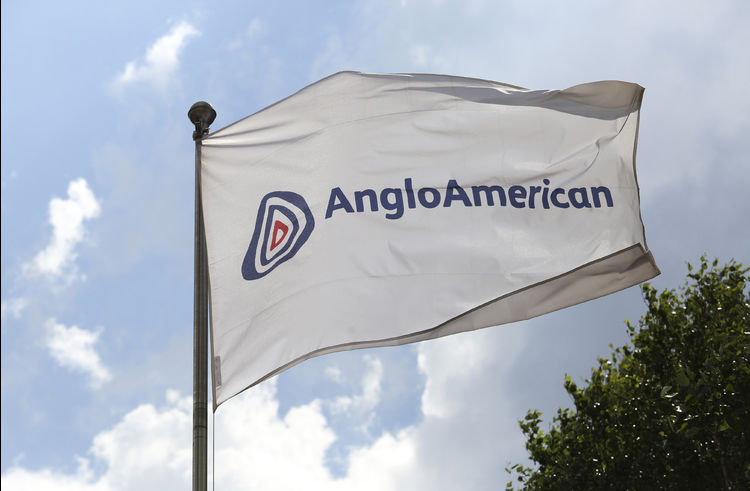 Hedge funds led by Odey Asset Management, the investment vessel of veteran City investor Crispin Odey, have raised the stakes in their bets against Anglo American Plc (LON:AAL) as the commodities rout tightens its grip on the troubled mining behemoth.

Odey upped its position in Anglo by 1.1 million shares on September 18, raising its stake to 10 million shares on loan, according to Bloomberg. Rob Citrone’s Discovery Capital Management also held a short position of 9.7 million shares, while Israel Englander’s Millennium Management had 7.2 million shares on loan.
Investors tend to short a company by borrowing and selling stock when they expect that the share price will fall. If shares indeed depreciate, the short sellers would be able to then buy back and repay the loaned shares more cheaply, collecting the difference as profit.

Indeed, Anglo’s stock is amongst the worst performing on the LSE this year, as the whole mining industry was severely hit by signs of cooling growth in China, the world’s foremost commodities consumer.
Glencore has led the retreat, losing over 70 percent year-on-year, as its assets are more costly relative to its peers, while it also has a massive $30 billion debt pile.
A bearish investor note by Investec last week sent Glencore’s share price plunging 30 percent. However, Investec also voiced concern for Anglo, which is itself heavily indebted.
“If major commodity prices remain at current levels, our analysis implies that, in the absence of substantial restructuring, nearly all the equity value of both Glencore and Anglo American could evaporate,” Investec analysts wrote.
Anglo was forced to slash capital spending and put forth a comprehensive cost-reduction programme, which includes plans to ditch its lavish London headquarters. As part of the drive, the firm closed its Mozambique office last week.
The company also put a number of assets up for sale. Last month, it completed the sale of its interest in the Chile-based Norte copper mines, for an upfront payment of $300 million (£194 million). Also in September, the company agreed the sale of its Rustenburg operations for at least R4.5 billion, though the final price may reach R20 billion.
Anglo’s share price closed for a minor weekly change on Friday at 553.60p. The previous week, however, saw the London-based company lose nearly 15 percent, while year-to-date the firm is more than 50 percent in the red.
As of 07:32 BST, Monday, 05 October, Anglo American plc share price is 553.60p.
“New online broker DEGIRO aims to end online fees ‘rip-off’ in UK” – The Financial Times. On average 84% lower fees than other brokers. Compare now!