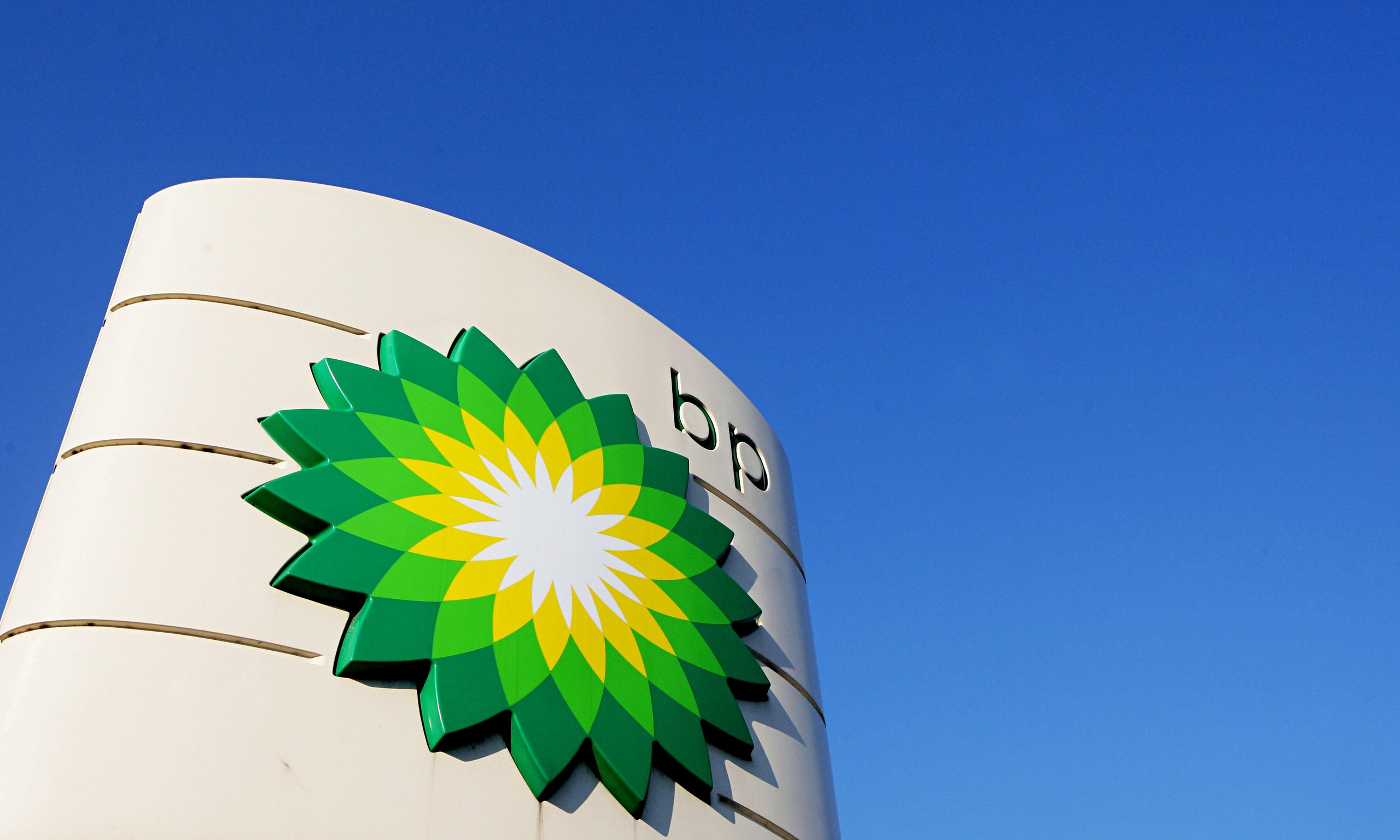 A Justice Department statement revealed yesterday that BP Plc (LON:BP) and US federal, state and local authorities have agreed on a final settlement of litigation arising from the 2010 Deepwater Horizon oil spill in the Gulf of Mexico, which will see BP pay a total of $20.8 billion.

The deal is now subject to a 60-day period of public comment, before a court rules on whether to approve the deal.
“This settlement resolves the largest litigation liabilities remaining from the tragic accident, providing BP certainty with respect to its financial obligations and allowing us to focus on safely delivering the energy the world needs,” BP said, noting that the discrepancy with the $18.7 billion that it had announced reflects payments that the company had made prior to the settlement.

Under the settlement, BP would have to pay $5.5 billion in Clean Water Act penalties, significantly lower than the $13.7 billion potential maximum, and nearly $5 billion to five Gulf states: Alabama, Florida, Louisiana, Mississippi and Texas. $8.1 billion will go towards Gulf environmental restoration, while about $1 billion will settle claims for economic damage by local authorities.
“BP is receiving the punishment it deserves, while also providing critical compensation for the injuries that it caused to the environment and the economy of the Gulf region,” Attorney General Loretta Lynch said at a Justice Department news conference. “The steep penalty should inspire BP and its peers to take every measure necessary to ensure that nothing like this can ever happen again.”
The incident in the Gulf of Mexico has cost BP more than $54 billion to date, though the company could incur further losses from separate ongoing lawsuits.
Last month, a US court ruled that the British oil major is liable for a class-action lawsuit by shareholders who claim they were deceived by the company as to the true extent of the 2010 oil spill in the weeks following the incident. The case will go before a Houston federal jury in January, with the claimants seeking more than $2.5 billion in damages.
BP’s share price had inched 1.17 percent lower to 363.69p as of 09:04 BST today, underperforming the FTSE 100 which was about 0.6 percent in the red. Yesterday the British oil major added nearly five percent, but the firm’s stock is still more than 15 percent lower on an annual basis.
Meanwhile, UBS argued last week that the depressed oil price caused equity markets to undervalue the European energy majors. The Swiss investment adviser noted that BP trades at a 16 percent discount to its fair share price, assuming oil climbs to $70 per barrel by 2017.
“One might reasonably argue that the fall in oil prices has come just in time to catalyse an effort to reinstate conservative, returns-focused strategies,” UBS analysts said. “In this context, BP looks to have been harshly sold off.”
As of 09:22 BST, Tuesday, 06 October, BP plc share price is 362.65p.
Online share dealing with Degiro only £1.75 + 0.004%! On average 84% lower fees than other brokers. Compare now!