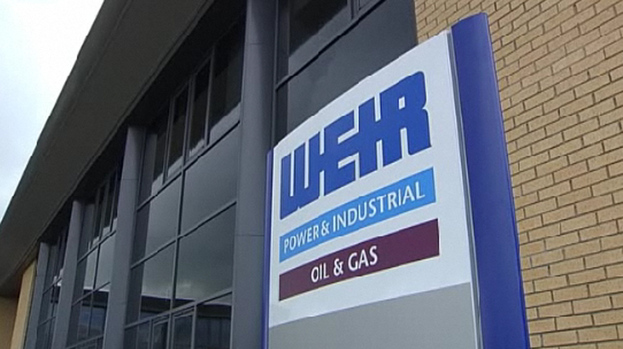 The broker said that the oil industry-services provider Weir looks vulnerable to profit revisions greater than consensus expectations would suggest.
“The impact of copper and gold will be felt in terms of lower volumes and pricing, particularly in FY16E, we believe,” Investec said as quoted by ShareCast.
The adviser added that Weir’s share price has fallen significantly in recent months and therefore some of the bearish prospects are already priced in, but not all.

Indeed, Weir’s stock has depreciated more than 40 percent over the past year, causing the company to drop out of the blue-chip index of the London Stock Exchange last month. However, shares have climbed more than 13 percent over the past week.
Weir Group’s share price had dropped 3.78 percent to 1,350.00p as of 14:24 BST today, well below the FTSE 100 which was up by about 0.3 percent. The FTSE 250, of which Weir is a constituent since September 18, was down 0.34 percent.
As of October 2, the consensus forecast amongst the 24 analysts polled by the Financial Times advises investors to “hold” their position in the company. Five analysts expect the firm to outperform, while four have predicted that its form will worsen.
As of 14:37 BST, Thursday, 08 October, The Weir Group PLC share price is 1,352.50p.