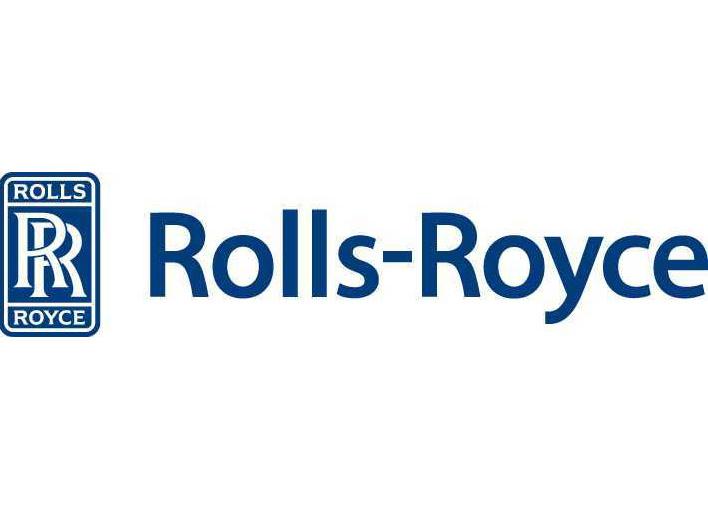 Key executives of Rolls-Royce Holdings (LON:RR), including the group’s chairman and chief financial officer, have signalled confidence in the group’s prospects, hiking their shareholdings in the British engine maker. The move came after earlier this week Rolls-Royce unveiled plans to improve the profitability of its marine division, with the news sending the company’s stock soaring.

In today’s session, Rolls-Royce’s share price has advanced in line with the broader London market, having added 0.4 percent to 748.50p as of 09:03 BST, as compared with a 0.39-percent gain in the benchmark FTSE 100 index. The shares have been little changed over the past year, but have climbed more than four percent over the past five days.
Rolls-Royce disclosed in a regulatory filing yesterday that its chairman Ian Davis had bought 15,000 shares in the company at 739.5p per share, or a total of £110,925. The engine maker’s finance chief David Smith purchased £19,848 worth of shares, while senior independent director Lewis Booth acquired shares worth £73,400.

The share purchases are a vote of confidence in Rolls-Royce’s prospects with the company currently undergoing a difficult period marked by a string of profit warnings and investigations into alleged bribery in Brazil, China and Indonesia. The group’s strategy is also under scrutiny after activist investor ValueAct Capital Management boosted its stake in the company following the appointment of Warren East as chief executive officer.
Analysts at Goldman Sachs have been upbeat on Rolls-Royce, recently reinstating coverage of the stock with flagged the possibility of yet another profit warning with the slump in the commodities complex, combined with depreciation in emerging markets currencies, potentially resulting in delays, cancellations and negotiations of contracts. Rolls-Royce is due to update investors on its third-quarter performance on November 12.
As of 09:30 BST, Friday, 09 October, Rolls-Royce Holding PLC share price is 748.25p.