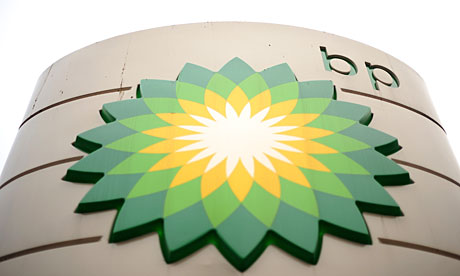 The immediate objective of the tie-up is thought to be around the development of the giant Rumaila oilfield in Iraq, but future cooperation will include other projects in Iraq and in other regions, sources said.
However, no clear production or investment targets are expected to be included in the deal.
Earlier this year, BP’s main UK rival Shell revealed that it is building an alliance with Russia’s state-owned behemoth Gazprom. The cooperation between the two companies is said to include asset swaps and co-development of projects. Last month, Shell said it is in talks with Gazprom over the development of the Yuzhno-Kirinskoye gas field offshore Russia’s Sakhalin island in the Pacific.

In a separate development, Donald Porteous, BP’s head of crude and one of the most influential oil traders in the world, will step down from the company next year, due to personal reasons, Reuters reported today citing industry sources.
However, another source familiar with the situation said: “Oil trading is a very competitive industry and as with most traders you have to reward performance,” signalling that poor results also could have been a cause.
BP’s trading desk is traditionally seen as one of the more solid performers within the group, but its significance is thought to have risen as oil price volatility picked up while upstream earnings fell in the midst of the commodities slump.
In 2005, the last time BP disclosed trading figures, the division had generated $2.97 billion (£1.92 billion), or over 10 percent of the firm’s profit.
Porteous, often described as “The King of Cushing”, after the US’ biggest oil hub at Cushing, Oklahoma, where BP has a significant presence, has reportedly earned BP hundreds of millions of dollars and his annual remuneration was often larger than that of chief executive Bob Dudley, sources claimed.
BP declined to comment on Porteous’ retirement and pay, while Porteous also could not be reached for comment.
BP’s share price had added 1.53 percent to 385.45p as of 13:47 BST today, largely in line with the firm’s energy peers. BP’s stock has appreciated nearly 20 percent over the past two weeks, but it is still about six percent in the red year-to-date.
As of 14:30 BST, Friday, 16 October, BP plc share price is 386.15p.