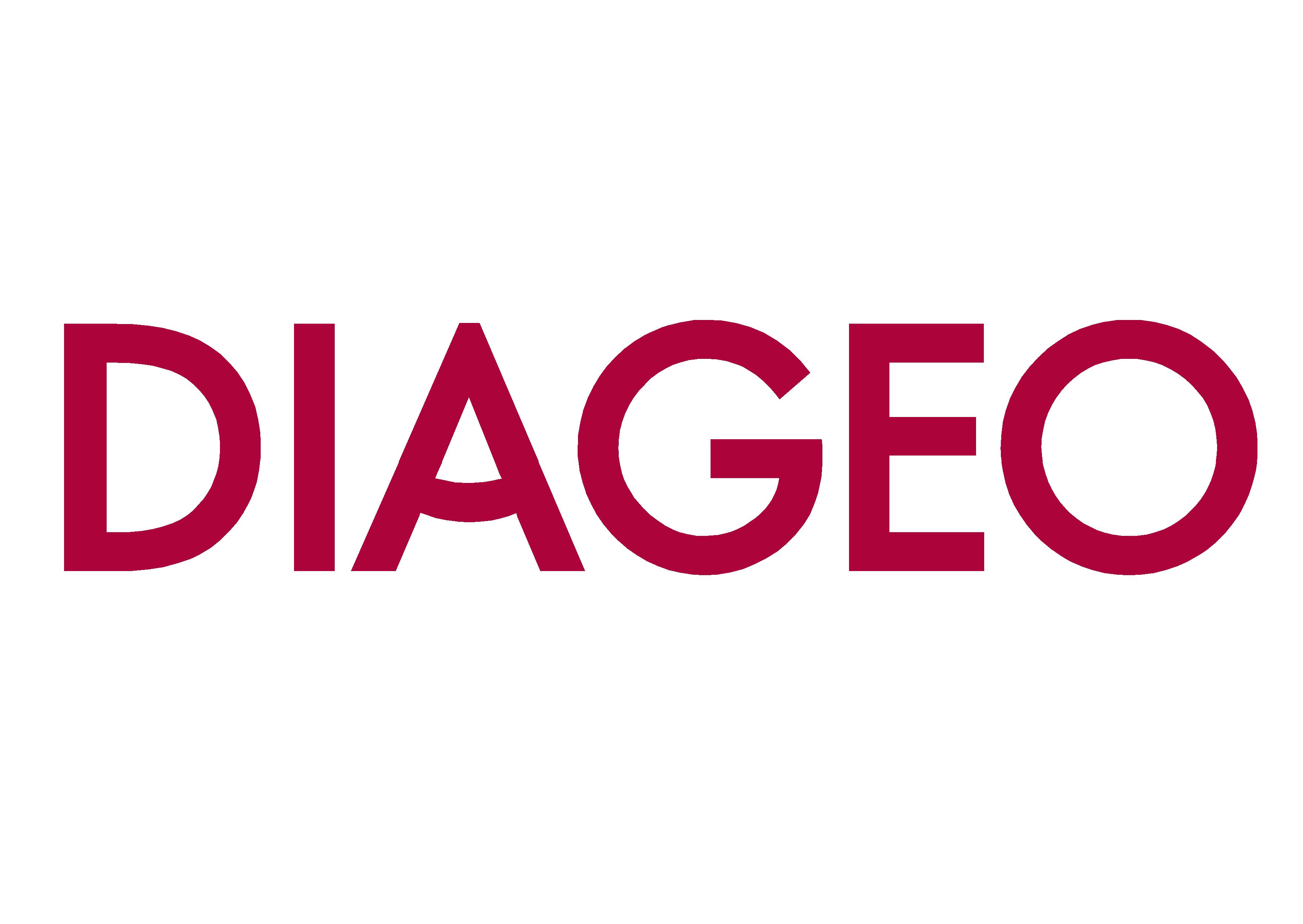 Diageo (LON:DGE) is expected to press on with its exit from the wine business. According to The Times, the world’s largest spirits maker is considering offloading its Chalone Vineyard after the Napa Valley asset was excluded from last week’s $552 million deal with Treasury Wine Estates.

Diageo acquired the Chalone Wine Group a decade ago for $260 million when it owned a string of vineyards and wineries across California and Washington state plus a stake in a Bordeaux estate.
Since then, however, the Chalone Wine Group has been whittled down and many of its remaining brands formed part of the recent sale to Treasury. However, the transaction did not include the Chalone Vineyard because the Australian group already had enough chardonnay brands.

Diageo is trimming its wine operations, which account for less than five percent of its global revenue, as it looks to focus on its core spirits assets. “Diageo’s strategy is to drive stronger, sustained performance through focus on our core portfolio and today’s announcement is another element of that strategy in action. Wine is no longer core to Diageo and this sale gives us greater focus,” CEO Ivan Menezes said last week, announcing the deal with Treasury.
Diageo’s remaining wine assets include Argentinian winery Navarro Correas and some wine brands, which came with the acquisitions of Mey Içki, the Turkish spirits maker, and United Spirits, of India. While these are also set for disposal, the group is expected to retain Justerini & Brooks, its small Mayfair-based fine-wines business, which largely operates on a stand-alone basis within Diageo and is seen as complementary to its core premium spirits business.
Diageo’s share price has climbed today, standing 0.11 percent higher at 1,839.00p as of 09:19 BST. On Friday, HSBC initiated coverage of the spirits maker at ‘hold’ with a 1,830p price target.
As of 09:48 BST, Monday, 19 October, Diageo plc share price is 1,837.50p.

Tsveta van Son is part of Invezz’s journalist team. She has a BA degree in European Studies and a MA degree in Nordic Studies from Sofia University and has also attended the University of Iceland. While she covers a variety of investment news, she is particularly interested in developments in the field of renewable energy.
Related news
Shell is exploring ways to simplify its dual Anglo-Dutch structure
5th July, 11:16
London stocks end lower as the U.S. reports a record increase in COVID-19 cases
3rd July, 19:27
Daimler to sell its Hambach factory as it commits to streamlining global production
3rd July, 18:21
Delivery Hero reports a 94% growth in orders in Q2 as COVID-19 restricts people to their homes
3rd July, 14:29
Intel Corporation to invest £203 million and get a 0.39% stake in Indian Jio Platforms
3rd July, 13:23
Related market data
Invezz uses cookies to provide you with a great user experience. By using Invezz, you accept our privacy policy.