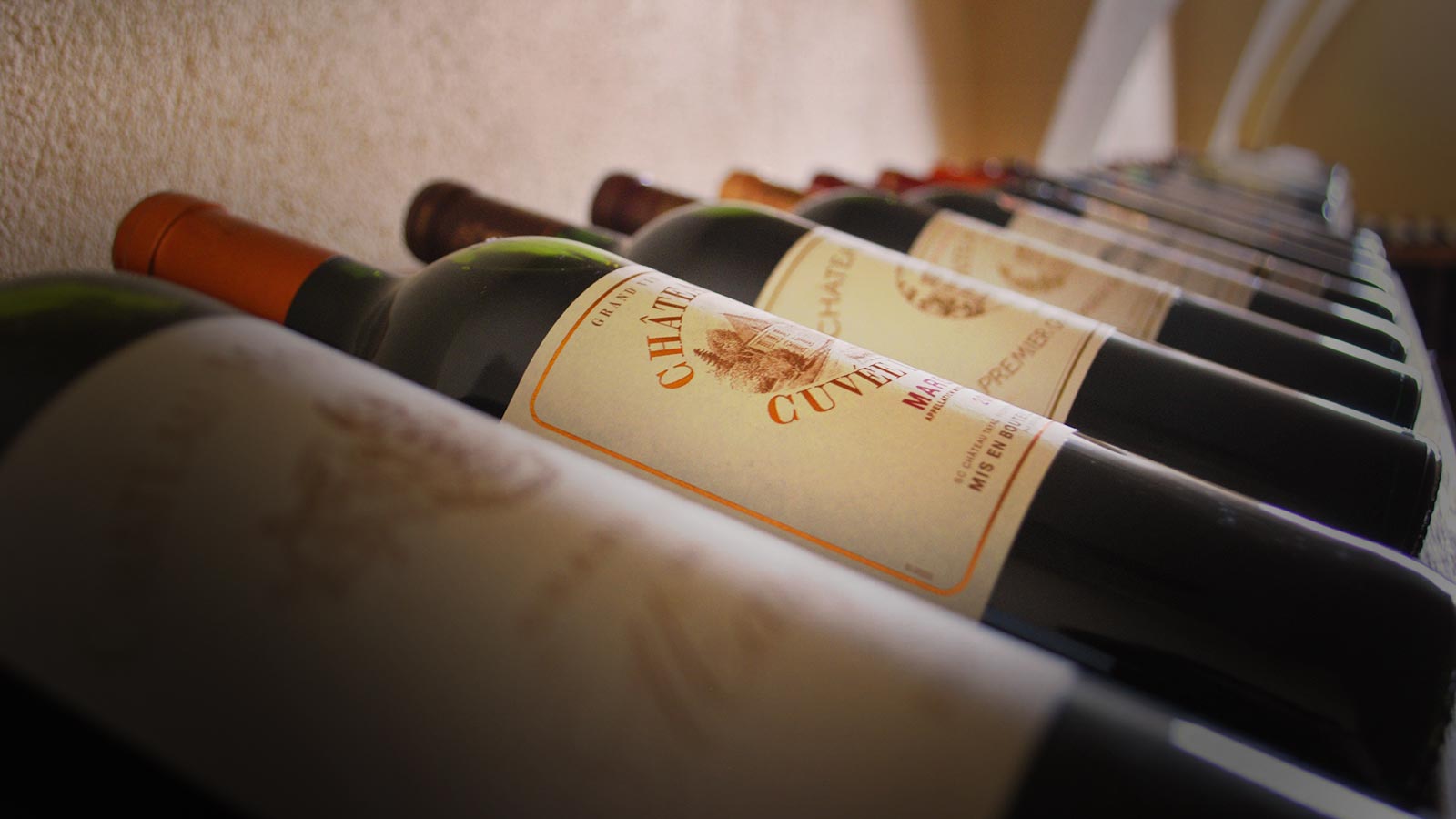 Although wines from Bordeaux enjoyed resurgent demand and accounted for more than 80 percent of trade in the week through October 15, the Liv-ex Fine Wine 50 index fell 0.1 percent, extending the 0.5 percent drop from the previous week.

Beyond Bordeaux, Italy was again well represented and accounted for 8.4 percent of all trade, as compared with 12.3 percent last week and a mere 4.4 percent in September. However, all other regional categories remained muted, with Burgundy dropping even lower than the lows in September with a trade share of just 2.1 percent.
Trade was dominated by Bordeaux, and Bordeaux’s share was dominated by 2010, Liv-ex noted. Nearly 43 percent of the group’s sales came from 2010s, with Haut Brion, whose price is down 26 percent since release at £5,295 per case, topping the trade-by-value chart with 6.1 percent. Lafite 2010 (£5,600) was second with 5.3 percent, while Lafleur (£7,198), Margaux (£5,200) and Montrose(£1,600), all 2010s, completed the top five.

Veselin is a data scientist with extensive experience in commodities and natural resources within the FTSE 100. His data analysis skills ensure he reports without missing the fine details.
Related news
Intel pumps more than £100M in 11 startups
18th May, 07:27
Ares Australia Management sets up its first alternative investment fund
13th May, 13:35
Venture Capitalist Runa Capital closes third round of funding
7th May, 09:05
Lifetise surpasses fundraising target of £250,001
3rd May, 10:51
Land Betterment Corporation embarks on fundraising for sustainable start-ups
3rd May, 08:58
Invezz uses cookies to provide you with a great user experience. By using Invezz, you accept our privacy policy.