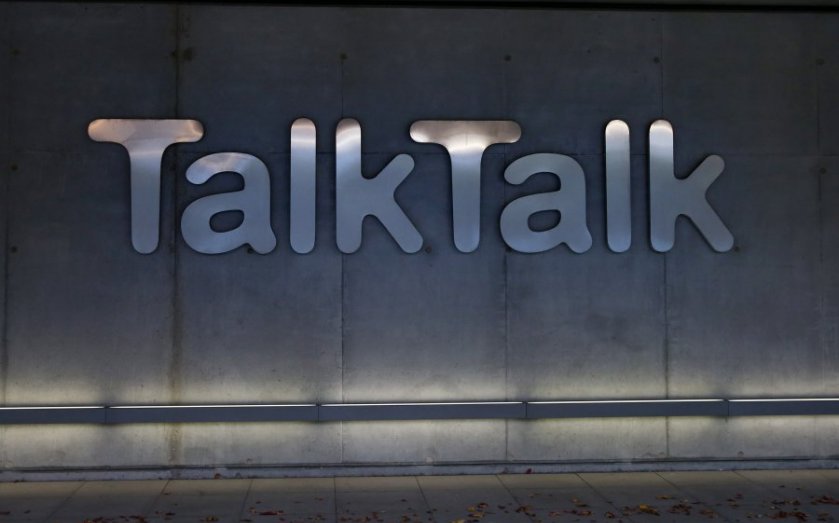 Talktalk Telecom Group Plc (LON:TALK) shares surged on Tuesday, recovering some of the losses from past two sessions, as investors digested further developments around the last week’s cyber-attack.

A 15-year-old has been arrested in Northern Ireland in connection with the TalkTalk hacking attack, Scotland Yard said yesterday. The boy was arrested on suspicion of offences covered by the Computer Misuse Act. A search of the address is ongoing and inquiries continue, police said, offering no further details.
A criminal investigation into last week’s attack, which may have compromised personal details of up to four million TalkTalk customers, was launched on Thursday.
TalkTalk said in a statement that the company is “grateful for the swift response and hard work of the police”.
TalkTalk’s share price had climbed 6.44 percent to 239.82p as of 08:55 GMT. This follows a 16-percent loss over the past two sessions, as investors projected significant fallout for the company following the breach.
Over the weekend, TalkTalk hired UK defence giant BAE Systems to help investigate the cyber-attack. The telecom also noted that the breach was less serious than it initially appeared, with only its website, and not its database, being accessed. No money could be stolen directly with the accessed information alone, the company assured.
Meanwhile, MPs said yesterday that an inquiry would be launched into the cyber-attack. TalkTalk executives will be summoned to explain why customer bank details were at risk and how were hackers able to access them.
Culture minister Ed Vaizey said that any compensation for customers would be a matter for the Information Commissioner’s Office, and argued that the ICO can already levy “significant fines”. TalkTalk is facing a maximum fine of £500,000, The Guardian noted.
However, experts have calculated that the firm could be looking at up to £75 million in lost revenue and compensation as a result of the attack.
As of 09:22 GMT, Tuesday, 27 October, Talktalk Telecom Group PLC share price is 241.95p.