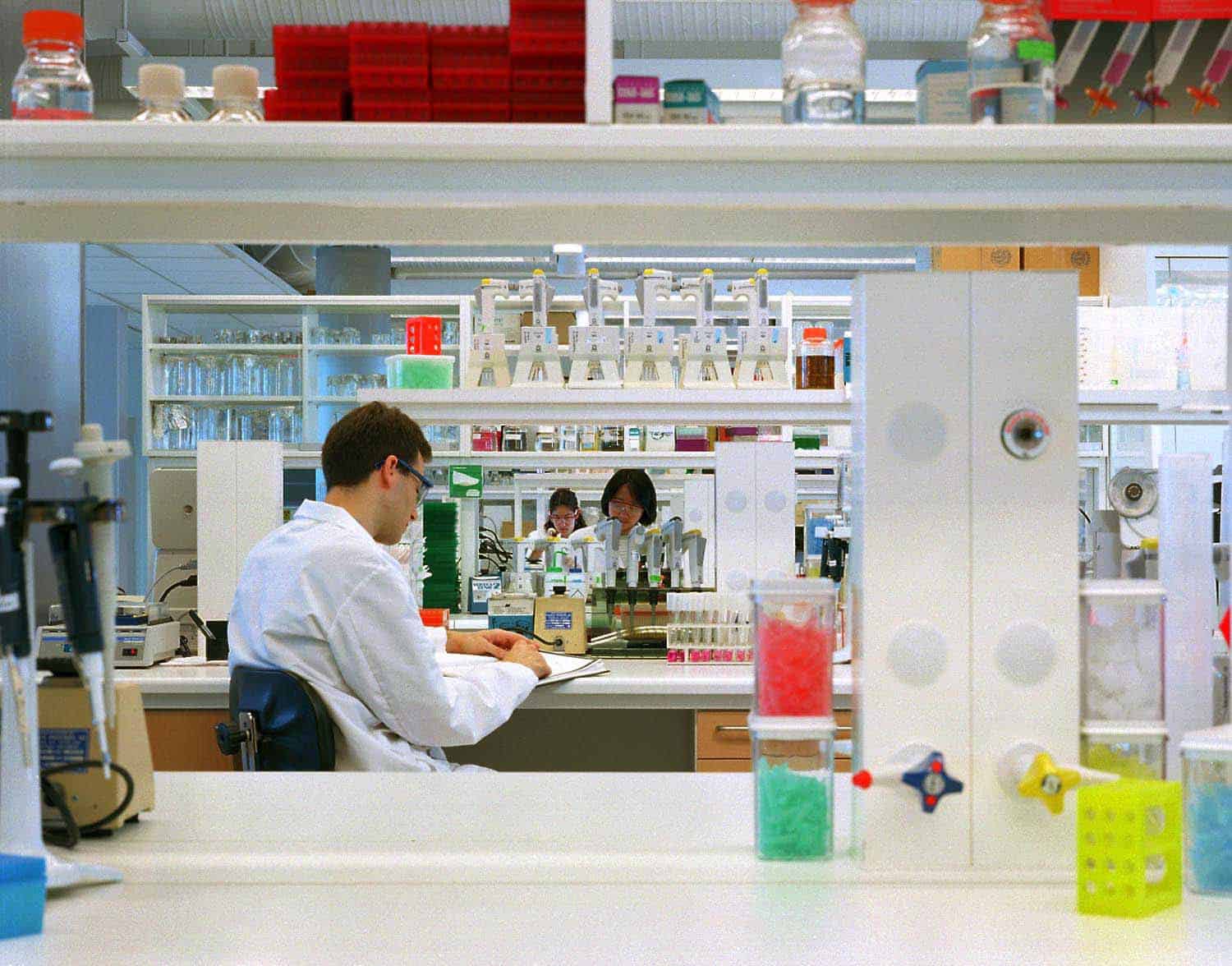 AstraZeneca (LON:AZN) has divested the US rights to its gastrointestinal drug Entocort, the Anglo-Swedish company has said. The $380-million (£250 million) deal comes after the pharmco sold the global rights to the drug earlier this year as part of its drive to focus on several core therapy areas.

AstraZeneca’s share price has been little changed in London this morning, having shed 0.22 percent to 4,489.50p as of 09:15 GMT, as compared with a 0.26-percent fall in the blue-chip FTSE 100 index. The company’s shares have lost some five percent of their value over the past year.
AstraZeneca announced in a statement today that it had entered into an agreement with Dublin-based drugmaker Perrigo Company for the divestment of the US rights to Entocort, a gastroenterology treatment for patients with mild to moderate Crohn’s disease. Under the terms of the deal, the Irish group will pay AstraZeneca $380 million upon completion of the transaction, expected by the end of the year.
The divestment comes after the FTSE 100 pharma group sold the rights to Entocort outside the US to specialty pharma company Tillotts for $215 million earlier this year.
“Our agreement with Perrigo completes the global divestment of Entocort, emphasising our strategic focus on three main therapy areas and providing further simplification of our supply chain,” Luke Miels, executive vice president at AstraZeneca, said in today’s statement.The Anglo-Swedish group, which last year fended off a £69-billion approach from US pharma giant Pfizer Inc (NYSE:PFE), has bet on several areas to fuel growth, namely oncology, respiratory, inflammation and autoimmunity, and cardiovascular and metabolic diseases.
The blue-chip drugmaker noted that its earnings per share outlook for the yearwould not change as a result of the Perrigo transaction. AstraZeneca lifted its full-year guidance earlier this month, saying that it now expected a mid to high single-digit percent increase in its full-year core earnings per share as compared with the prior-year period, marking an improvement on the group’s previous forecast of a low single-digit percent increase.
As of 10:12 GMT, Monday, 23 November, AstraZeneca plc share price is 4,486.00p.