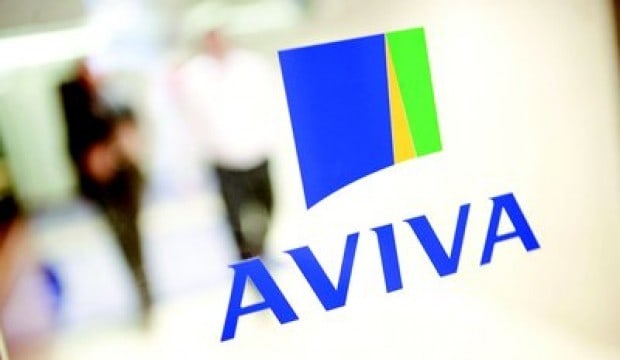 Aviva Plc (LON:AV) is to launch a new investment vehicle aimed at digital start-up, The Sunday Times has reported.The £100-million fund will be launched this week and, according to the newspaper, will invest £20 million a year over the next five years in young companies that are looking to transform the financial industry.

The fund’s first target is Cocoon, a Leeds-based firm that utilises technology used in the detection of earthquakes to develop home security systems. Aviva will take part in a £2-million funding round for the start-up. The raised cash will be spent on developing the Cocoon product.
The FTSE 100 insurer is the latest financial institution that has been attracted to the UK’s financial technology industry. Another one is banking giant Santander, which has set up a $100m (£65m) fund to invest in start-ups targeting the banking, investment and payments industries.
Banks and insurers are facing growing competition from financial technology firms offering new alternatives to the established practices in the financial industry. By stepping up their investment in tech start-ups, traditional financial institutions are attempting to respond to the technological change in the financial industry.
In today’s trading, Aviva shares were up one percent at 512.62p, as of 13:25 GMT. The stock has risen 5.8 percent since the start of the year and the company’s market capitalisation currently stands at £20.7 billion.
The 18 analysts offering 12 month price targets for Aviva have a median target of 600.00p, with a high estimate of 700.00p and a low estimate of 460.00p. As of December 05, 2015, the consensus forecast amongst 24 polled investment analysts covering Aviva had it that the company will outperform the market. The same consensus estimate has been maintained since December 17, 2014, when the sentiment of investment analysts improved from “hold”.
As of 15:08 GMT, Monday, 07 December, Aviva plc share price is 510.50p.

Farquar McIntosh began his career in metals trading, working for an established operator before going freelance as he still earns his crust as well as contributing to iNVEZZ's journalist team.
Related news
Shell is exploring ways to simplify its dual Anglo-Dutch structure
5th July, 11:16
London stocks end lower as the U.S. reports a record increase in COVID-19 cases
3rd July, 19:27
Daimler to sell its Hambach factory as it commits to streamlining global production
3rd July, 18:21
Delivery Hero reports a 94% growth in orders in Q2 as COVID-19 restricts people to their homes
3rd July, 14:29
Intel Corporation to invest £203 million and get a 0.39% stake in Indian Jio Platforms
3rd July, 13:23
Related market data
Invezz uses cookies to provide you with a great user experience. By using Invezz, you accept our privacy policy.