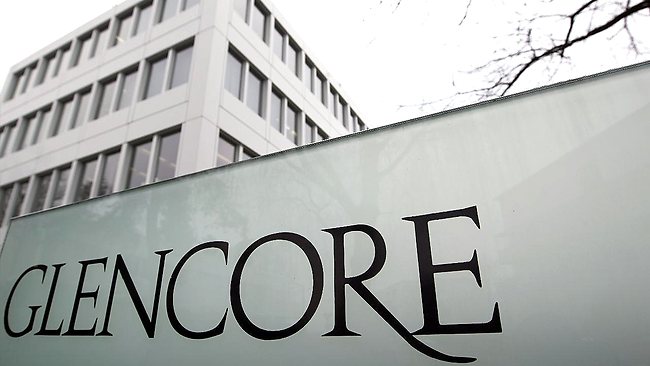 Glencore Plc’s (LON:GLEN) Canada-based agricultural unit Viterra announced yesterday that it has entered into a supply and marketing agreement with Pacific Coast Canola (PCC), under which PCC will crush canola for Viterra at PCC’s plant in Warden, Washington.

The facility, which is the largest of its kind in North America, has the capacity to crush 1,100 metric tonnes per day and produces a wide variety of oils and meal products for livestock.
Furthermore, Glencore increased its ownership in PCC to 50 percent for no cash consideration, Viterra said in the statement without disclosing financial details.
The move comes after in November Viterra completed the purchase of the largest oilseed-processing plant in eastern Canada for C$190 million (£92 million), which tripled its crushing capacity.
Last month, Glencore confirmed that it is in talks with a “broad spectrum of interested parties” over the sale of a minority stake in its huge agriculture business, which is estimated to be worth about US$9 billion (£6.2 billion) and encompasses Viterra. The Swiss commodities trader noted that it expects indicative bids by mid-December and a sale announcement in H1 2016.
The sale is part of Glencore’s efforts to reduce net debt to $18-19 billion by the end of 2016, down from some $30 billion as of September. The company introduced a broad range of measures, including dividend and production cuts, asset sales and an equity issuance.
“The most important thing for Glencore is to keep our investment-grade rating and to find areas where we can cut production,” independent non-executive director John Mack said in an interview on Bloomberg Television last week.
Glencore’s share price opened on the downside today, dropping 1.21 percent to 87.19p as of 08:04 GMT. The stock closed Tuesday’s session with a 3.5 percent gain at 88.29p, buoyed by a rally in commodities.
The Swiss mining and commodities trading firm closed 2015 as the second-worst performer on the FTSE, dropping more than 70 percent and forcing Glencore to take affirmative action to address its debt burden.
As of 08:05 GMT, Wednesday, 06 January, Glencore Xstrata PLC share price is 88.26p.