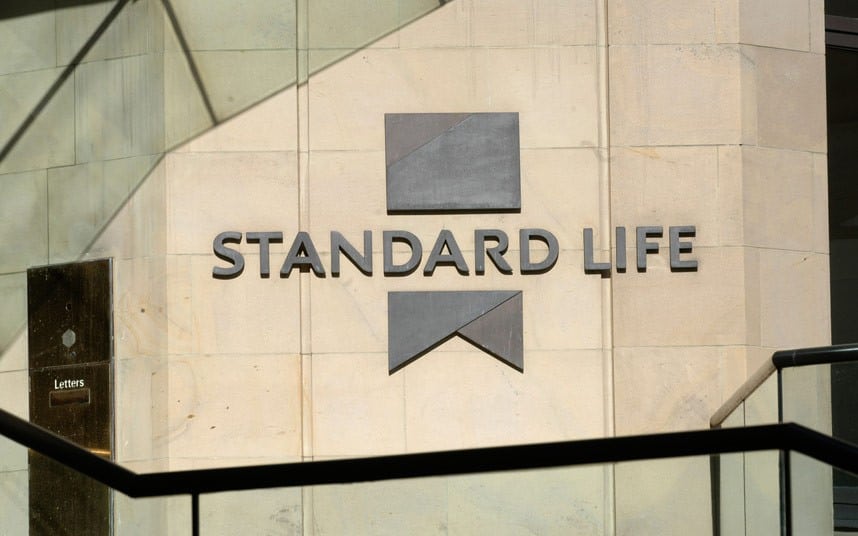 Standard Life Plc (LON:SL) revealed in a letter to investors that it plans to merge its two UK property funds as it moves to consolidate holdings following the 2014 acquisition of Ignis Asset management, FTAdviser.com reported today.

Standard Life Investments (SLI) will merge the £1.6 billion SLI Ignis UK Property Fund into the £1.4 billion SLI UK Property fund, having previously merged the two teams in October 2014.
Both funds invest in physical UK commercial property assets and aim to produce a mixture of income and capital growth.
“We have concluded that a merger of the two funds would represent the best outcome for investors as both funds have very similar objectives, portfolio characteristics and follow similar investment approaches,” SLI said in the letter to investors.

SLI plans to have the merger completed by May, following administrative changes to the former Ignis fund, including the switch from dual pricing to single pricing, which will bring the fund in line with other SLI portfolios.
The merger will leave the SLI Ignis Absolute Return Government Bond fund as the sole portfolio bearing the Ignis name, following the merger of 11 other portfolios last October.
Standard Life’s share price had dropped 0.59 percent to 359.00p as of 15:26 GMT today, broadly in line with the FTSE 100. So far this year, SL is about eight percent in the red, having closed 2015 with a 20-percent loss.
As of 15:52 GMT, Monday, 18 January, Standard Life Plc share price is 358.95p.