AstraZeneca share price: Pharmco and peers team up with universities 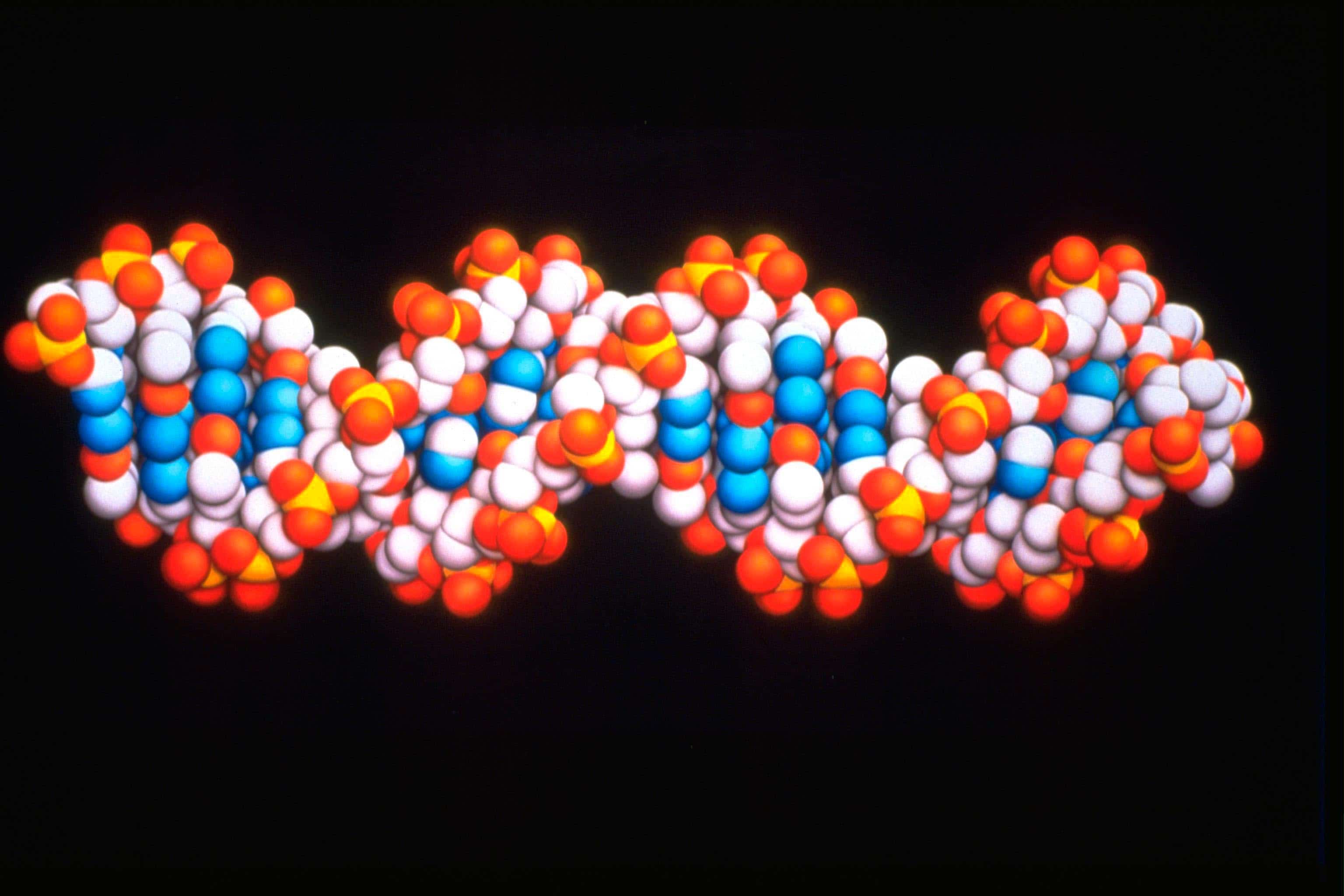 AstraZeneca (LON:AZN) and peers GlaxoSmithKline (LON:GSK) and Johnson & Johnson (NYSE:JNJ) have teamed up with some of the UK’s top universities to create a £40 million fund to help turn promising scientific research into new medicines. The move underscores the growing trend toward greater collaboration among rivals in the pharmaceuticals industry in the search for new drugs which recently saw AstraZeneca ink a deal to share proprietary chemical compounds with Sanofi.

AstraZeneca’s share price has fallen into negative territory in today’s session, having lost 1.34 percent to 4,381.00p as of 09:59 GMT. The decline is largely in line with losses in the broader London market, with the FTSE 100 index currently standing 1.08 percent lower at 5,813.52 points.
AstraZeneca announced in a statement yesterday that it had partnered with Imperial College London, the University of Cambridge and University College London, together with peers GSK and Johnson & Johnson, to form a consortium which will aim to convert academic science from the three universities into innovative medicines for a broad range of diseases. Each industry member will contribute £10 million over six years to the venture, dubbed Apollo Therapeutics, and may provide in-house expertise and additional resources to assist with the commercial evaluation and development of projects.

The initiative underscores the lengths to which pharma groups will go to with the aim of replenishing their pipelines of new drugs.
“Ten years ago, pharma companies weren’t keen to work with each other or with academia,” Ian Tomlinson, the former head of business development for GSK who will chair Apollo’s investment committee, told the Financial Times. “They’ve now realised that partnerships can increase the likelihood of success.”
AstraZeneca, which is currently battling with pressure from cheaper generics on some of its top-selling drugs, recently agreed a deal with rival Sanofi for a direct exchange of 210,000 compounds from their respective proprietary compound libraries. The two pharma groups are hoping that the unusual deal will speed up the process of developing new treatments.
As of 10:42 GMT, Tuesday, 26 January, AstraZeneca plc share price is 4,383.50p.