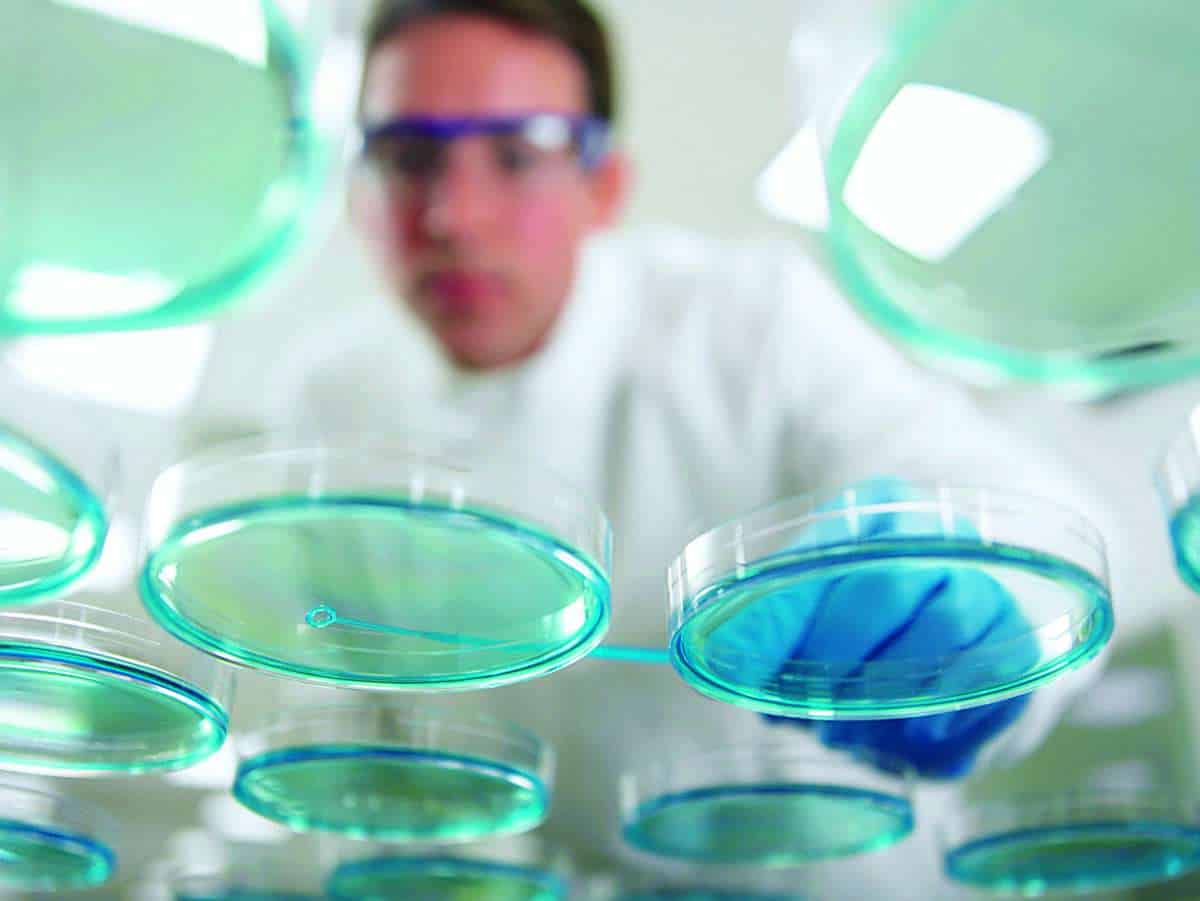 AstraZeneca’s (LON:AZN) oncology treatment olaparib, marketed as Lynparza, has been granted breakthrough therapy designation by the US Food and Drug Administration (FDA), the Anglo-Swedish pharmco has said. The news is a boost for the FTSE 100 group which has flagged the drug as a potential $2-billion seller.

AstraZeneca’s share price has been subdued this morning, having lost 0.53 percent to 4,449.50p as of 08:38 GMT, slightly underperforming the benchmark FTSE 100 index which has inched into positive territory and currently stands 0.04 percent higher at 5,992.52 points. In the year-to-date, the pharmco’s stock has lost 3.51 percent, as compared with a 3.97-percent dip in the Footsie.
The London-listed drugmaker announced in a statement this morning that the FDA had granted breakthrough therapy designation to Lynparza for the monotherapy treatment of a specific mutation of prostate cancer. The designation for Lynparza for this particular patient population means that the US regulator will fast-track the review of the test submission data for the drug within 60 days of receipt.

AstraZeneca’s Lynparza is already approved in 40 countries for the maintenance treatment of women with ovarian cancer. The Anglo-Swedish drugmaker meanwhile is testing the drug as a treatment for other cancers, including breast and gastric tumours, having flagged it as a potential $2 billion-a-year seller.
AstraZeneca has identified oncology as one of its key growth areas, and is looking to bring six new cancer treatments to market by the end of the decade. Earlier this month, the pharmco’s chief executive Pascal Soriot, who rebuffed a £69-billion takeover approach by Pfizer in 2014, said that the FTSE 100 company would not have made as much progress in developing new oncology treatments had it been taken over by the US pharma giant.
As of 09:19 GMT, Thursday, 28 January, AstraZeneca plc share price is 4,446.75p.