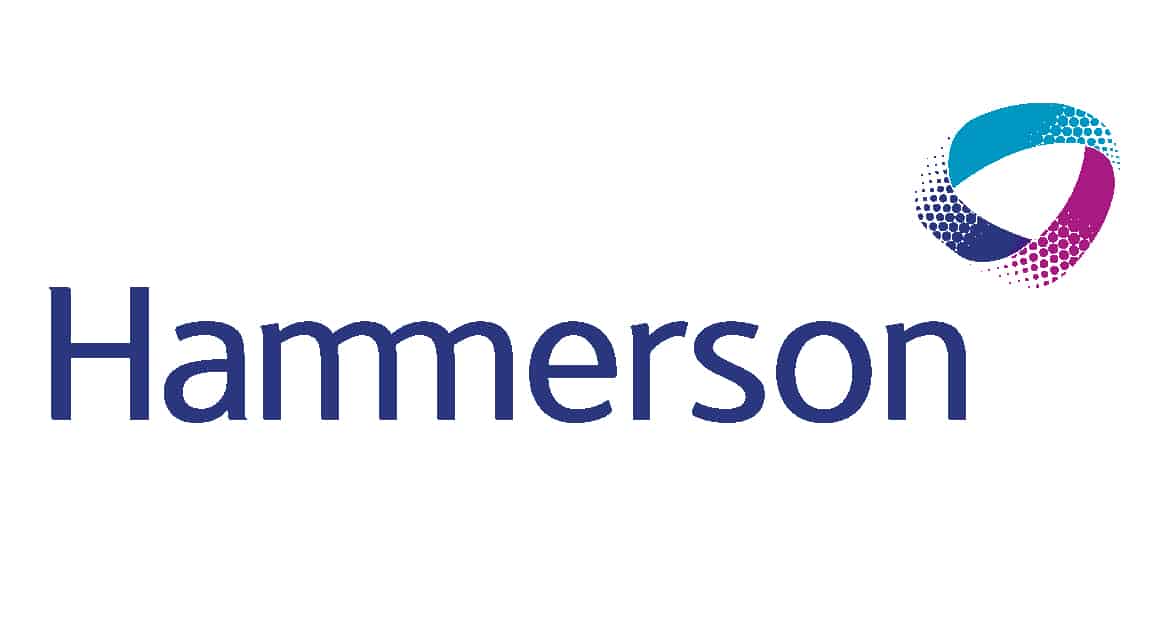 The broker said in a note to clients this morning that Hammerson had delivered the leading funds from operations/share growth amongst its peers since becoming a retail specialist REIT (real estate investment trust). However, Exane argued that this was no longer sustainable due to a balance sheet, which was now stretched relative to self-imposed loan-to-value and net debt/EBITDA limits.
“We see FFO [funds from operations] growth slowing rapidly post- 2016 as disposals are used to fund long-dated development projects,” Exane said. It added that an estimated 2016 funds from operations yield of 5.2 percent, growing at four percent compound annual growth rate was no stand-out in terms of income attractiveness.

Exane further pointed out that since the inception of Hammerson’s retail-specialist strategy, the stock had underperformed UK REIT peers in periods of UK outperformance and underperformed European rival, such as France’s Unibail Rodamco and Klepierre, when the UK showed relative weakness.
Exane’s downgrade comes in the wake of Hammerson’s latest results update, in which the group said that ongoing strong demand for premium retail space in the UK had boosted its full-year performance. CEO David Atkins said at the time of the announcement: “Looking ahead, whilst we recognise the global economic and political uncertainties, we remain confident that the business will continue to deliver sustainable, attractive returns.”
By 10:37 GMT, Hammerson’s share price had declined 0.97 percent to 561.00p. The FTSE 100 had meanwhile lost 0.59 percent to stand at 6,007.04 points.
As of 10:54 GMT, Thursday, 18 February, Hammerson plc share price is 560.25p.