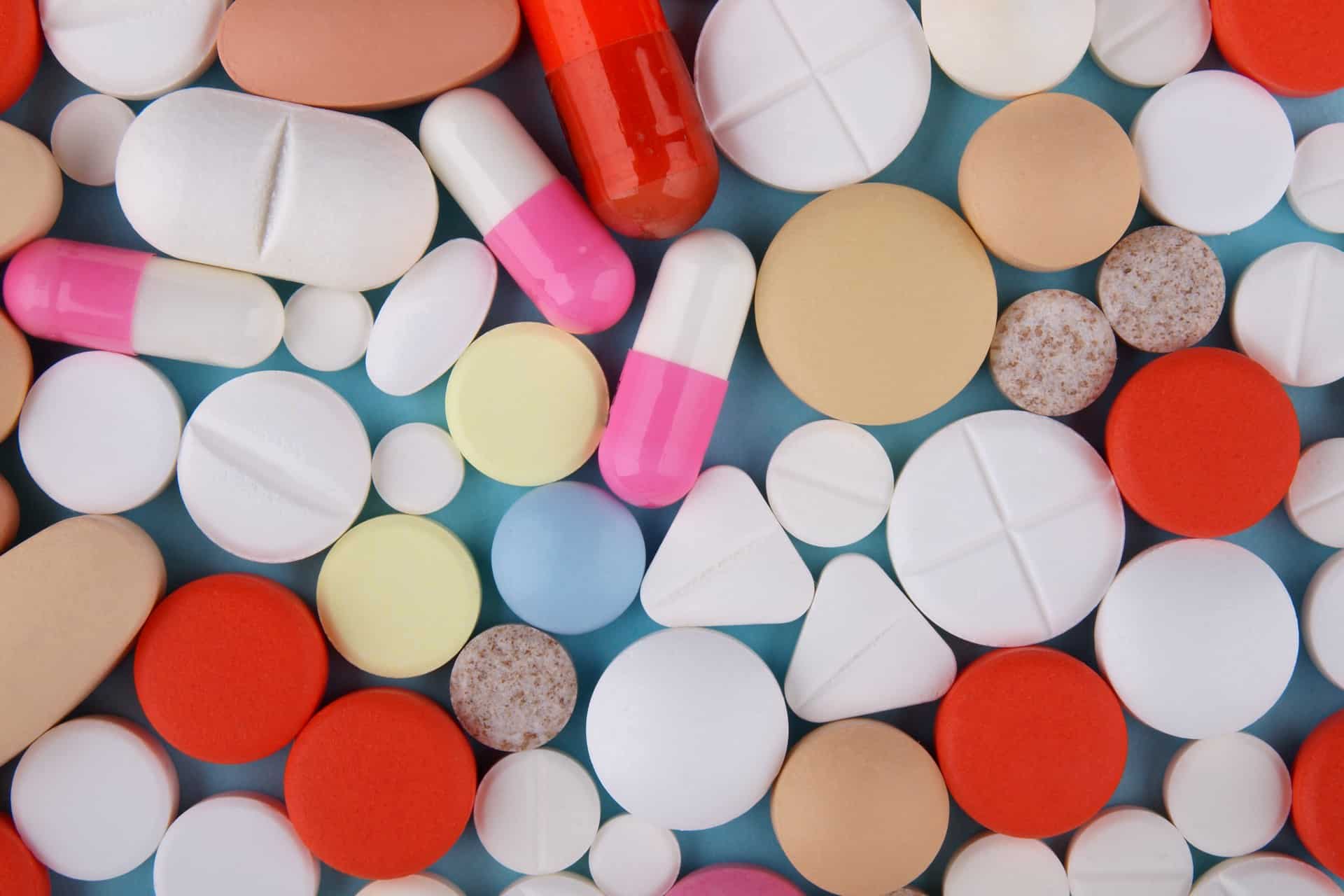 Shire’s share price has jumped in London this morning, having gained 2.29 percent to 4,101.00p as of 10:21 BST, and outperforming the benchmark FTSE 100 index which currently stands 1.04 percent higher at 5,985.17 points. The group’s shares have lost over a fifth of their value over the past year, and are down by more than 12 percent in the year-to-date.
Shire announced in a statement yesterday that it had agreed to license global rights to all indications for Pfizer’s PF-00547659, an investigational compound, currently evaluated in early and mid-stage trials for the treatment of moderate-to-severe IBD, with late-stage trials due to start after consultation with global health authorities. IBD, which includes ulcerative colitis and Crohn’s disease, is estimated to affect more than 3.5 million people in the US, the EU, and Japan. The companies did not disclose the financial terms of the deal.

“This licensing transaction fits with Shire’s commitment to advancing research and development in select specialty areas, including areas of unmet patient need for gastrointestinal conditions such as IBD,” Howard Mayer, Shire’s Head of Clinical Development, commented in the statement.
The licensing deal comes after Shire recently wrapped up its $32-billion acquisition of Baxalta, nearly a year after it first approached the US blood disease specialist. The UK group has flagged over $20 billion in annual revenues by the end of the decade following the tie-up.
As of 10:52 BST, Wednesday, 15 June, Shire PLC share price is 4,100.00p.