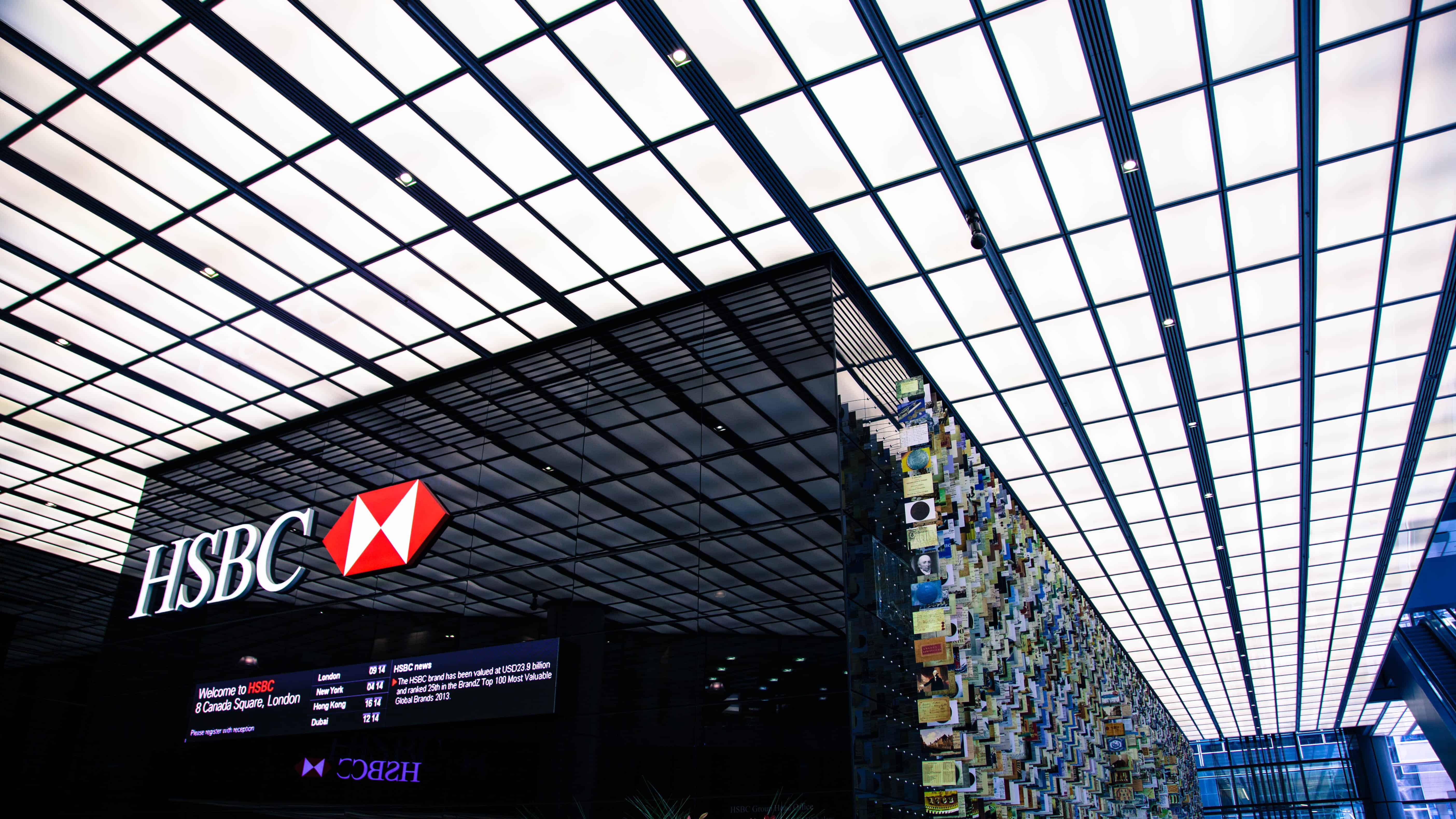 Hedge funds in Asia have been stacking up trades against shares of HSBC Holdings (LON:HSBA) in the wake of the EU referendum, the Wall Street Journal has reported. The news comes after the Brexit vote last week which has sent shockwaves through global markets and has pressured London-listed financial stocks.

HSBC’s share price has surged in today’s session, having gained 2.21 percent to 447.70p as of 14:23 BST, largely in line with a rally in the broader London market, which has seen the blue-chip FTSE 100 index surge 2.79 percent to 6,149.08p. The lender’s shares have lost nearly a fifth of their value over the past year, and are down by some 16 percent in the year-to-date.
The WSJ quoted data provided by the Hong Kong stock exchange as showing that more than 100 million Hong Kong-listed HSBC shares valued at HK$4.64 billion (£447 million) were sold short, or wagered against, on Friday, representing over a third of the stock’s total turnover and more than 12 times its average daily short-selling activity this month. Hedge funds continued to wager against the stock yesterday, with HK$1 billion of bets on further declines, three times June’s average daily level.

The bearish bets follow the last week’s Brexit vote, with HSBC expected to suffer from the fallout of the UK’s move to pull out of the EU. The WSJ notes that it is also a large and easily traded stock in a region where markets can be thin and volatile.
Analysts, however, are upbeat on the lender’s prospects. BNP Paribas upgraded the stock to ‘neutral’ yesterday, valuing the shares at 400p, while Deutsche Bank, which sees HSBC as a ‘hold,’ boosted its price target on the group from 441p to 470p.
As of 15:01 BST, Tuesday, 28 June, HSBC Holdings plc share price is 447.73p.