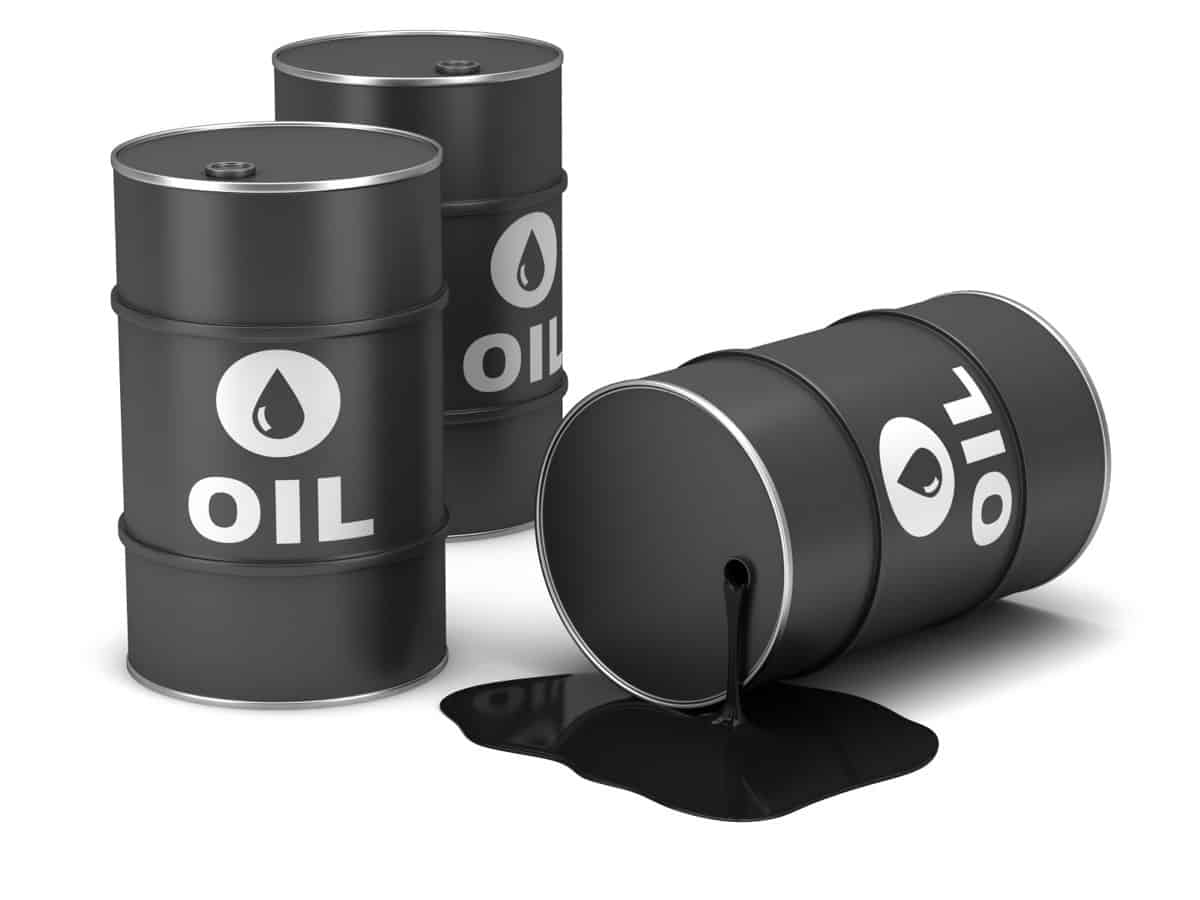 Despite the impact of the Brexit vote on global markets, oil prices have staged a rally this week. Analysts note that weakness in the US dollar over the past few months has helped keep oil prices afloat. New data is now being released that shows stockpiles are beginning to dwindle, further relieving pressure on oil price. As the market licks its wounds from the Brexit debacle, oil prices are looking strong.

Stockpiles of crude oil fell by more than 4 million barrels over the EU referendum week, coming in far more than analysts had expected. Data from the US also showed production across the country falling broadly. Distillate stockpiles also managed to fall, ending the week down 1.8 million barrels, far more than analysts had expected again. However, gas stockpiles made gains, despite the fall in oil stockpiles, rising by 1.8 million barrels. Analysts hope that the lower output in the US can extend onward through the coming months and add further upward pressure on oil prices. Crude oil in the US for August delivery jumped 2.7 percent to $49.14, just below the important $50 a barrel mark. Brent, the global benchmark traded in Europe, gained 2.6 percent to $49.85 a barrel alongside US crude. On the futures market, gasoline contracts jumped 0.4 percent at $1.5158 a gallon, despite the gains in gas stockpiles. Diesel contracts in the futures market made strong gains, jumping 3.2 percent to $1.5181 a gallon.

Other data released recently indicates that US production and output may finally be slowing. The US has continued to output oil and gas products at an incredible rate, despite the downturn in prices. Various institutions in the US have reported a pullback in stockpiles, totaling millions of barrels. The Energy Information Administration said total commercial stockpiles ended the week down 1 million barrels, resting at 1.372 billion barrels in total. This marks the sixth weekly pullback in 2 months. These continuous falls in oil stockpiles sent prices up on Tuesday as markets recovered from the turmoil of the Brexit vote. Analysts quickly responded to the fresh oil data, saying that Brexit fears should be ignored and market fundamentals should be followed instead.
Although the market’s reaction to the EU referendum decision was stark, it appears that investors are returning to normalcy. Traditionally the US dollar makes significant gains during periods of economic distress as investor use the currency as a safe haven. But the dollar ended its marginal gains this week and instead fell as investors poured into commodities instead. Various analysts note that weakened currencies in commodity producing nations may help relieve the pressure on global commodity prices. Standard and Poor’s GSCI broad commodities index gained 1.5 percent on Wednesday, while major US stock indices also posted healthy gains. Despite the major losses at the end of last week, the FTSE 100 in London closed on Thursday at a 2016 high, making gains of 4.4 percent in June. European stocks also advanced despite the major losses from a week ago, while Japan’s struggling Nikkei 225 has also started to stage some gains.
.