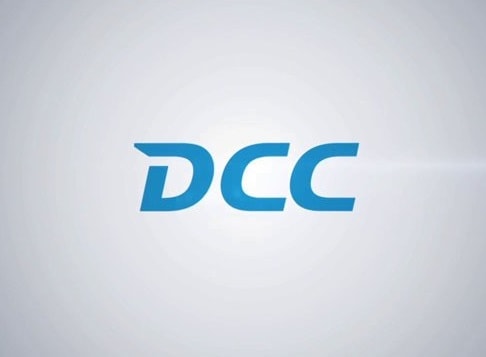 DCC (LON:DCC) has updated investors on its first-quarter performance this morning.

**Highlights from the company statement:**
First Quarter ended 30 June 2016
Overall Group operating profit for the first quarter ended 30 June 2016 was significantly ahead of the prior year and modestly ahead of expectations, driven by the performance of DCC Energy which benefitted from acquisitions completed during the prior year and also from strong organic operating profit growth.

Year to 31 March 2017
DCC’s profits are significantly weighted towards the second half of its financial year. At what is still a very early stage in the financial year, the Group reiterates its belief that the year ending 31 March 2017 will be another year of profit growth and development.

The UK’s decision in the recent referendum to leave the EU is not expected to have any material direct impact on DCC’s business as the Group has relatively little cross-border trade. Presently almost 50% of the Group’s operating profits are generated outside of the UK and so the Group’s reported operating profit would benefit modestly from favourable translation should sterling remain at current values, or depreciate further.

As previously announced on 23 March 2016, DCC Energy has agreed to acquire Dansk Fuels, a retail, aviation and commercial fuels business in Denmark, formerly owned by Shell. The proposed acquisition is proceeding in line with expectations and recently received clearance from the EU Commission. The acquisition is expected to complete in the second half of calendar 2016.