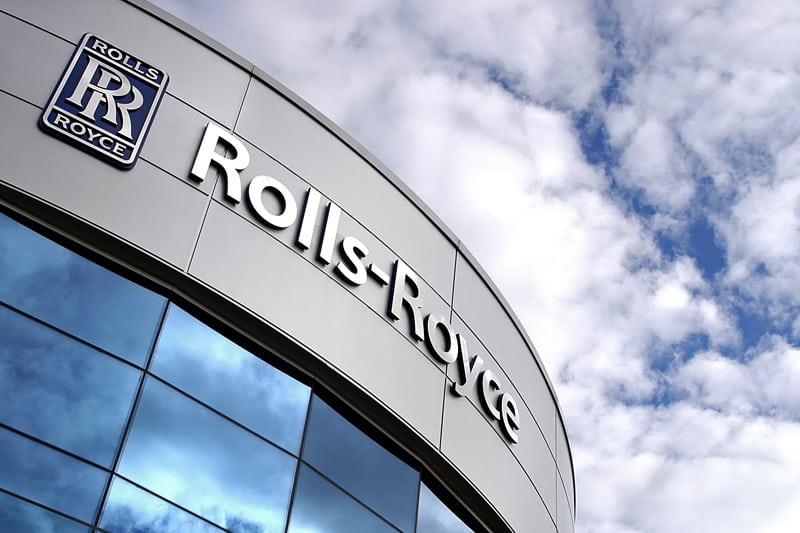 Japan’s All Nippon Airways (ANA) has found broken turbines on three 787 planes with Rolls-Royce Holdings’ (LON:RR) engines, Bloomberg has reported. The news comes after the Japanese airline said last week that it needed to replace damaged compressor blades in the UK group’s Trent 1000 engines powering its Boeing 787s, forcing it to cancel some Dreamliner flights over the coming weeks.

Rolls-Royce’s share price jumped on Friday, ending the session 1.36 percent higher at 784.50p. The shares outperformed the broader London market, with the benchmark FTSE 100 index ending the day 0.31 percent higher at 6,838.05 points. The UK market is closed for a bank holiday today.
Maho Ito, a spokeswoman for ANA, told Bloomberg by telephone this morning that the broken turbine parts had damaged other sections in the engine when they snapped off. The Japanese airline, the world’s biggest operator of 787s, noted that it would not cancel any Dreamliner flights in the first half of September, after saying last week that it may have to scrap more than 300 flights with the plane through the end of September.
The newswire quoted Rolls-Royce as saying last week that the problem was limited to a small proportion of the ANA fleet and that it is working with the carrier to lessen the impact. The Japanese airline further noted that the UK engine maker will start supplying ANA with modified versions of the turbine blades from January and the carrier will replace the current blades in all its planes.
The engine problem with ANA’s aircraft marks a setback for Rolls-Royce which is currently trying to recover from a string of profit warnings. The Times, however, reported last week that the cost of having to fix ANA’s Trent 1000s was within a £64-million ‘negative effect’ cost which the FTSE 100 engine maker had flagged in its recent half-year results.
As of 08:13 BST, Monday, 29 August, Rolls-Royce Holding PLC share price is 784.50p.