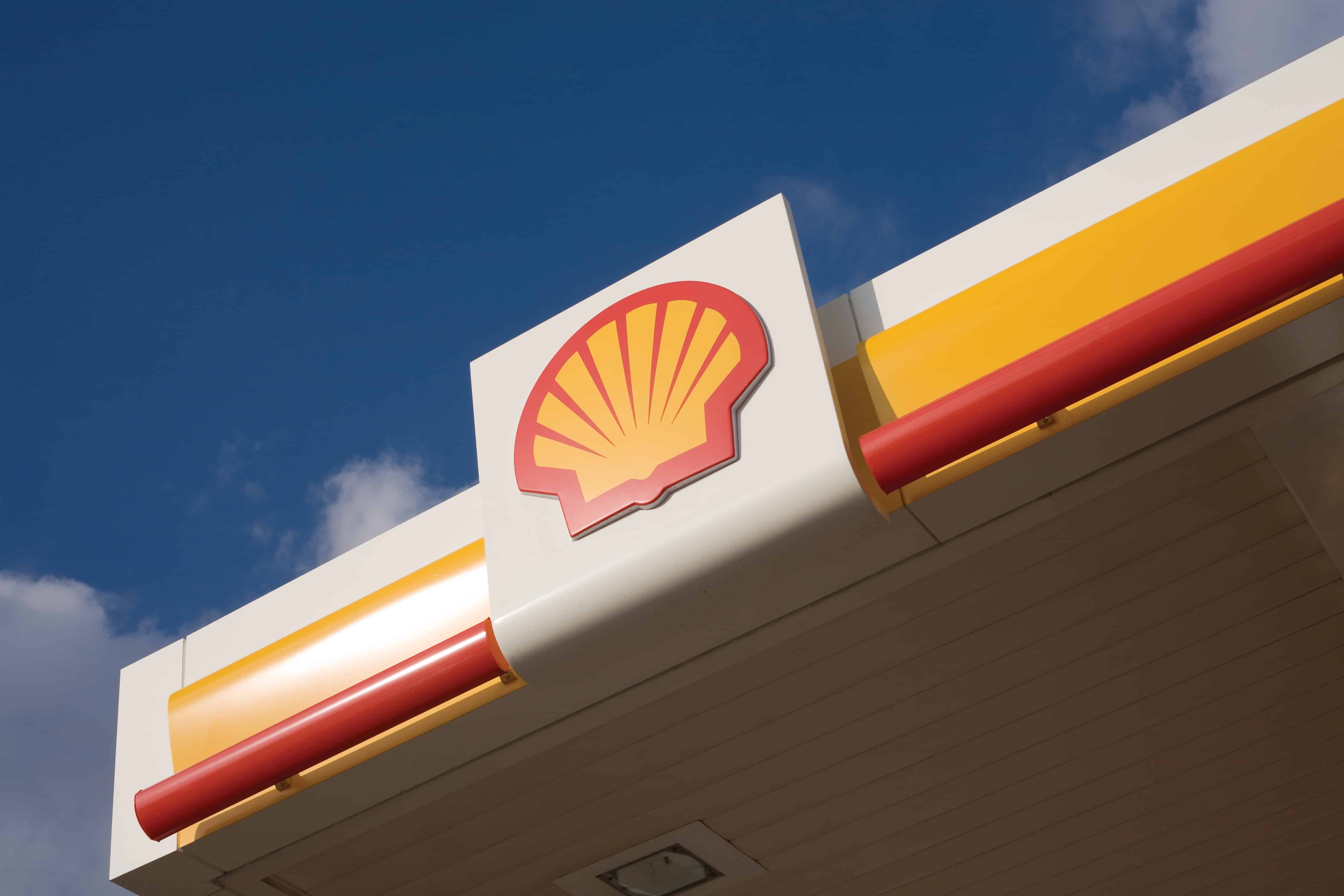 Investment companies backed by some of the world’s biggest private equity groups have expressed interest in Royal Dutch Shell’s (LON:RDSA) North Sea assets, the Financial Times has reported. The Anglo-Dutch oil major has unveiled plans to sell some $30 billion worth of assets across its global portfolio over the next three years or so is it looks to shore up its balance sheet in the wake of its acquisition of BG Group which completed earlier this year.

Shell’s share price has been steady in London this morning, having added 0.29 percent to 1,901.00p as of 08:31 BST, as compared with a 0.06-percent rise in the benchmark FTSE 100 index. The oil major’s shares have gained some 12 percent over the past year, and are up by nearly a quarter in the year-to-date.
Inside sources told the FT yesterday that Neptune, funded by Carlyle Group and CVC Capital Partners, and Siccar Point Energy, whose owners include Blackstone, were among the potential bidders for a package of North Sea assets offered by Shell. One person involved in the process, however, cautioned that talks over the assets were at an early stage and the likelihood of a deal would become clearer in the next two months.
Shell has been looking to offload some of its assets in the North Sea as part of its $30-billion disposal programme, with the company’s finance chief Simon Henry having signalled that the group plans to divest between $6 billion and $8 billion of assets this year. Reuters separately reported yesterday that the Anglo-Dutch group had agreed to sell certain assets in the Gulf of Mexico to independent oil and gas company EnVen Energy Corp for $425 million, plus royalty interests.
As of 09:01 BST, Tuesday, 30 August, Royal Dutch Shell Plc ‘A’ share price is 1,900.25p.

Tsveta van Son is part of Invezz’s journalist team. She has a BA degree in European Studies and a MA degree in Nordic Studies from Sofia University and has also attended the University of Iceland. While she covers a variety of investment news, she is particularly interested in developments in the field of renewable energy.
Related news
Goldman Sachs tops analysts’ estimates for earnings and revenue in the fiscal second quarter
15th July, 13:24
UnitedHealth Group says its net income more than doubled in the fiscal second quarter
15th July, 12:17
Dixons Carphone reports a 50% decline in annual profit due to COVID-19 restrictions
15th July, 11:26
McCarthy & Stone swings to a loss as COVID-19 weighs on housing transactions in H1
15th July, 10:14
Burberry blames COVID-19 as comparable sales decline by 45% in the first quarter
15th July, 09:41
Invezz uses cookies to provide you with a great user experience. By using Invezz, you accept our privacy policy.