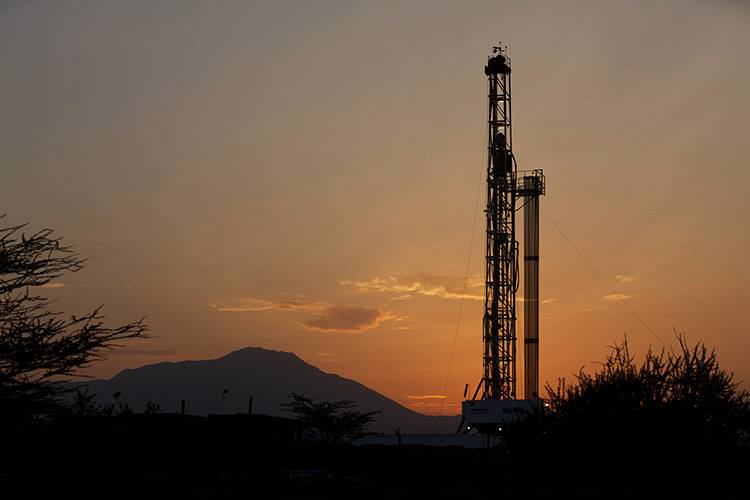 Shares in Tullow Oil (LON:TLW) have gained ground in today’s session, outperforming the broader market, after the Africa-focused explorer revealed that it was set to turn free cash flow positive. The company, however, trimmed its production guidance following start-up problems with the newly-commissioned TEN field offshore Ghana.

As of 13:31 GMT, Tullow Oil’s share price had fallen 0.93 percent to 259.70p, outperforming the mid-cap FTSE 250 index which has climbed marginally higher and is currently 0.34 percent better off at 17,507.41 points. The group’s shares have gained nearly 14 percent over the past year, and are up by some 56 percent in the year-to-date.
Tullow Oil announced in a statement today that its major capital commitments had come to an end and that it was set to start generating free cash flow in the current quarter, and begin the process of deleveraging its balance sheet.

“As we exit 2016, we are well placed to begin the process of both refinancing and paying down our debt in 2017 while also focusing on growth through our exploration programmes in Africa and South America and the commercialisation of our assets in East Africa,” the group’s chief executive officer Aidan Heavey said in the statement.
Tullow, however, trimmed its full-year West Africa net oil production guidance to between 64,000 and 67,000 barrels of oil per day, due to the slower increase in production from its TEN fields since first oil started to flow in August.

The Africa-focused explorer, which has been struggling with the weak oil price environment alongside peers, further noted that it had cut its capital expenditure budget to $900 million from $1 billion and expects next year’s spending to come in between $300 million and $500 million.
“We believe Tullow offers attractive leverage to an improvement in oil prices, while it has a clear strategy in place to pay down debt through 2017-19,” analysts at Barclays noted, as quoted by Reuters.
As of 14:01 GMT, Wednesday, 09 November, Tullow Oil plc share price is 259.00p.