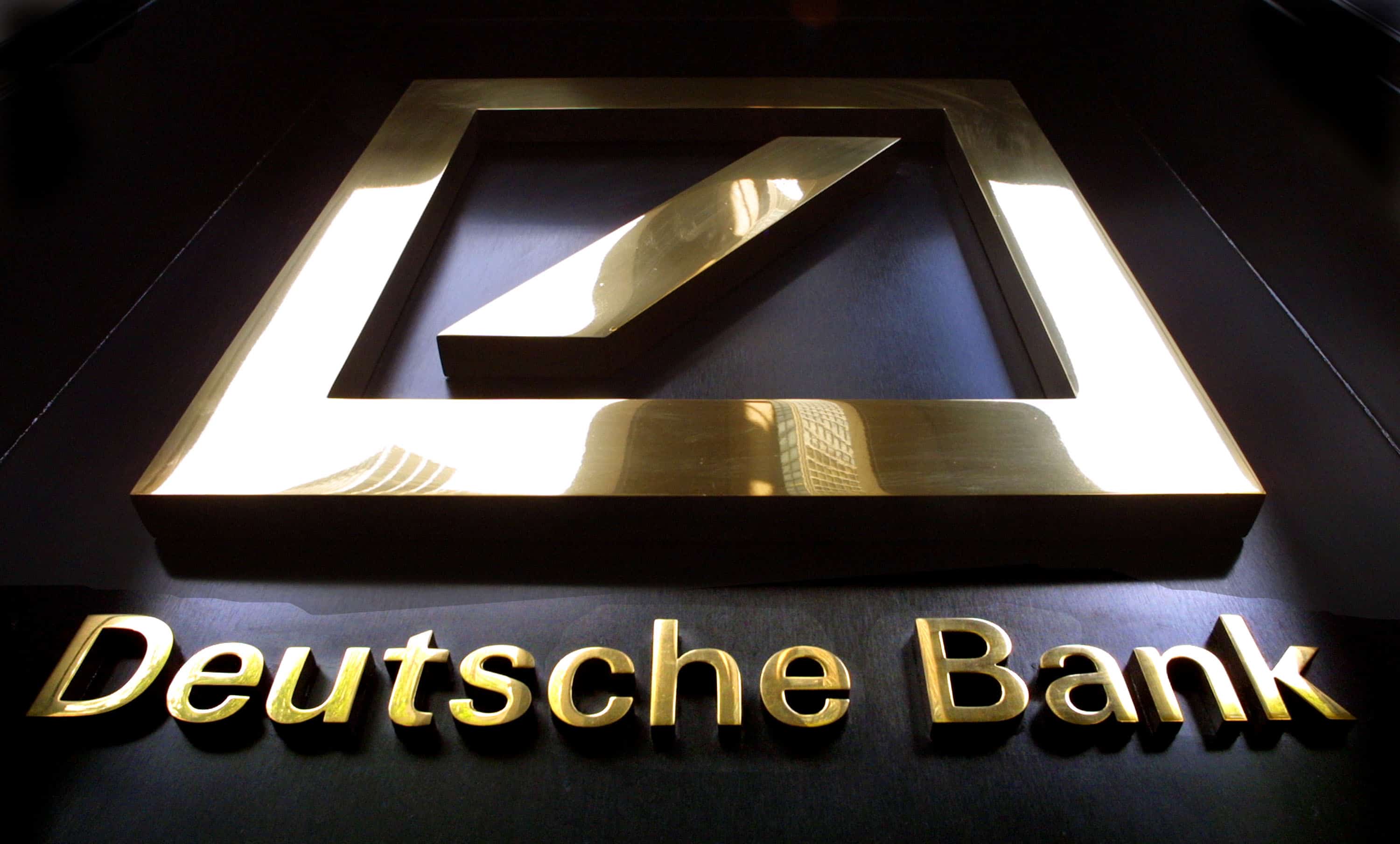 Germany’s benchmark DAX 30 has swung to a 0.52% gain so far today as we move further into the afternoon, having dropped on Wednesday as market participants waited on what information the Fed announcement in the U.S. would deliver. With the expected 0.25% immediate hike of interest rates delivered and three more projected for 2017, the banking and finance sectors have rallied today.

Economic news has also provided a fillip with Eurozone manufacturing showing strong growth with a PMI reading of 53.9 for December, matching November’s 11-month high. This positive growth has offset a dip in service sector growth. Germany’s manufacturing sector also showed 0.7% year-on-year jobs growth according to October data released by Destatis, Germany’s national statistics bureau.
Deutsche Bank and Commerzbank are leading the way so far with the former the DAX’s biggest winner today, up 4.24% and the latter putting in a strong showing also with a 2.18% gain. Semiconductor manufacturer Infineon Technologies comes in next, up 2.13% despite news breaking that the company has lost its appeal against an EU antitrust fine. The fine of 82.78 million euros was given for the operation of a European smart card chip cartel with Philips, who were also fined 20.15 million euros. Deutsche Boerse has been another stock showing good returns and is up 1.84%. Finally, among the strongest risers, industrial gases and engineering group Linde, currently involved in merger talks with U.S. peer Praxair, has a gain of 1.75%.

Housing association Vonovia has suffered the day’s heaviest loss, down 2.35%. The company is currently bidding for peer Conwert, which has recommended to its shareholders that they accept the cash or shares offer tabled. An announcement today also detailed the completion of Vonovia’s first residential unit built using modular construction. 14 turn-key apartments have been built in just 3 months in the town of Bochum.
Energy utility RWE is down 2.01% as the only other company to have shed more than 1% on the DAX 30 today.

John Adam was one of the Invezz Founding Partners & Lead Editor's up until 2017. John has an unmatched breadth and depth of experience in all things investing, and we wish him the best in his pastures new.
Related news
BASF swings to £785.65 million of net loss in the second quarter
11th July, 12:03
UK shares recover on Friday after three consecutive days of losses
10th July, 18:58
Honda Motor to get a 1% stake in China’s EV battery manufacturer CATL
10th July, 15:39
United Airlines strikes a tentative deal with its pilots’ union on voluntary furloughs & early retirement
10th July, 14:22
Danish brewer Carlsberg says its H1 operating profit will be stronger than expected
10th July, 13:36
Invezz uses cookies to provide you with a great user experience. By using Invezz, you accept our privacy policy.