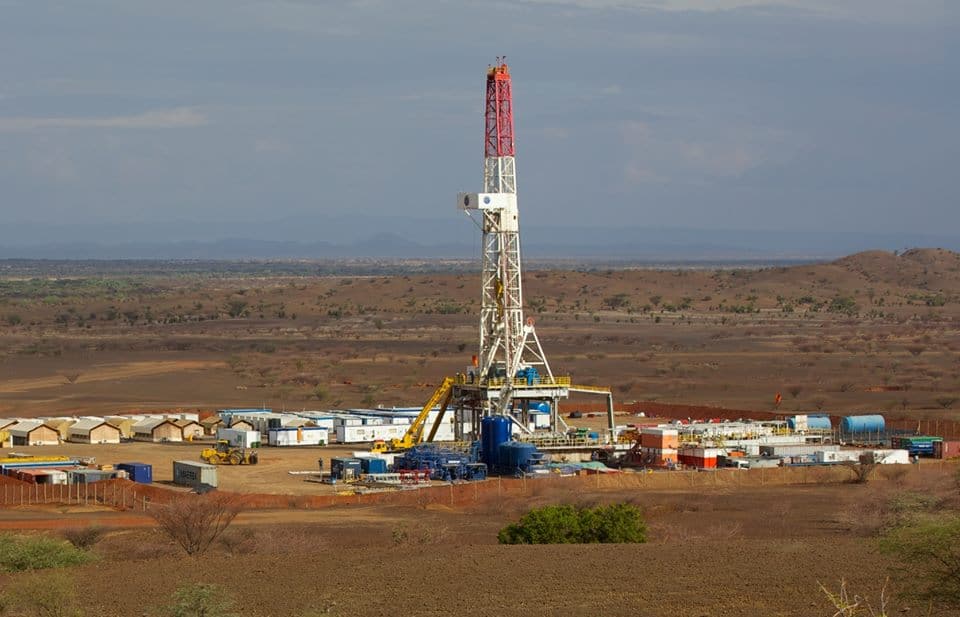 Shares in Tullow Oil (LON:TLW) have lost more than three percent in today’s session, as analysts at HSBC abandoned their bullish stance on the Africa-focused oil producer. The broker argues that the stock offers ‘limited upside’.

As of 11:59 GMT, Tullow Oil’s share price had lost 3.46 percent to 301.30p, underperforming the broader market, with the FTSE 250 index currently 0.50 percent worse off at 18,221.93 points. The group’s shares have soared more than 135 percent over the past year, as compared with about a 13-percent rise in the mid-cap index.
HSBC trimmed its rating on Tullow Oil from ‘buy’ to ‘hold’ today, while lifting its price target on the shares from 270p to 320p. The analysts said that the Africa-focused oil explorer should begin to deleverage this year after five years of rising debt with production ramping up and capital expenditure falling sharply.

“We don’t expect operational catalysts (e.g. exploration) to be material enough, and believe the shares now look fully priced after their recent outperformance,” HSBC pointed out, as quoted by Sharecast, warning that oil prices – arguably the biggest driver of the stock – had limited near-term upside compared to its estimate of $60 per barrel for Brent crude in 2017.
The broker further noted that it was also disappointed by Tullow’s lowered production guidance on the TEN project in Ghana, due to pressure management issues and the inability to drill new wells until after a border dispute ruling later this year.
GMP Securities, which have a ‘reduce’ rating on the mid-cap oil producer, boosted their price target on the stock yesterday from 290p to 300p, while Barclays reaffirmed Tullow Oil as an ‘overweight’, valuing the stock at 375p. According to MarketBeat, the company has a consensus ‘hold’ rating and an average price target of 250.81p.
As of 12:28 GMT, Thursday, 19 January, Tullow Oil plc share price is 303.60p.

Tsveta van Son is part of Invezz’s journalist team. She has a BA degree in European Studies and a MA degree in Nordic Studies from Sofia University and has also attended the University of Iceland. While she covers a variety of investment news, she is particularly interested in developments in the field of renewable energy.
Related news
BASF swings to £785.65 million of net loss in the second quarter
11th July, 12:03
UK shares recover on Friday after three consecutive days of losses
10th July, 18:58
Gold prices complete the first bullish pattern, where next?
10th July, 18:02
Honda Motor to get a 1% stake in China’s EV battery manufacturer CATL
10th July, 15:39
United Airlines strikes a tentative deal with its pilots’ union on voluntary furloughs & early retirement
10th July, 14:22
Related market data
Invezz uses cookies to provide you with a great user experience. By using Invezz, you accept our privacy policy.