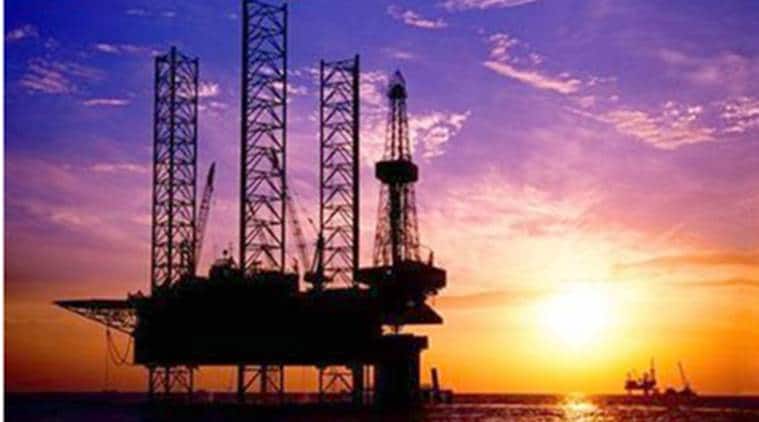 Further evidence of increasing U.S. output, quiet Asian markets with several trading centres closed for the Lunar New Year holidays and nervous financial markets have led oil prices modestly downwards to add to Friday losses this morning. On Friday Brent crude dropped by a significant 1.29% in London, having lost 72 cents. Another 28 cents dropped off a barrel’s going rate this morning, with Brent crude for March delivery trading at $55.24 prior to markets opening in London. WTI is down to $52.9 a barrel having shed 23 cents.

Baker Hughes’ weekly U.S. oil and gas rig count, released Friday, showed 15 new rigs were added last week bringing the total number in operation to a 14-month high, equaling November ‘15’s total of 566. While the steady increase in U.S. output is not a surprise it combines with a risk-off attitude at the beginning of the week that has resulted from Trump’s controversial Friday signing of an executive order banning all travel into the U.S. for passport holders of seven predominantly Muslim nations.

The move has sparked widespread condemnation both internationally and at home with several high profile business leaders from the tech world openly voicing their disagreement with the policy. The abrupt and sweeping nature of the ban, initially affecting also dual-passport and green card holders before concessions were made yesterday, has resulted in a bout of nervousness in markets. How far and quickly Trump will move in bringing his election promises into reality, and the resulting international and domestic fallout this would lead to, is weighing on markets this morning, also impacting negatively on oil prices.

Oil’s loss has been gold’s gain in terms of the sharp reversal in market sentiment from the first few days of last week, when positivity resulting from infrastructure spending plans was the dominant theme. Gold prices would have been expected to be most likely to show some losses this week with the seasonal demand in the lead up to the Lunar New Year holidays in China and surrounding areas of Asia no longer a factor. However, the uncertainty caused by Trump’s aggressive immigration policy has led to mild gains for the safe haven asset this morning. With the U.S. dollar also weakened, spot gold prices edged up 0.1% to $1191.98 oz., this morning. U.S. gold futures gained 0.24% and are currently sitting at $1191.2 oz.
Gold prices would still be expected to sit within a $1180 to $1200 range this week, ahead of the Fed’s Open Market Committee meeting, the output of which should give some information as to the planned timing of the year’s first interest rate hike.