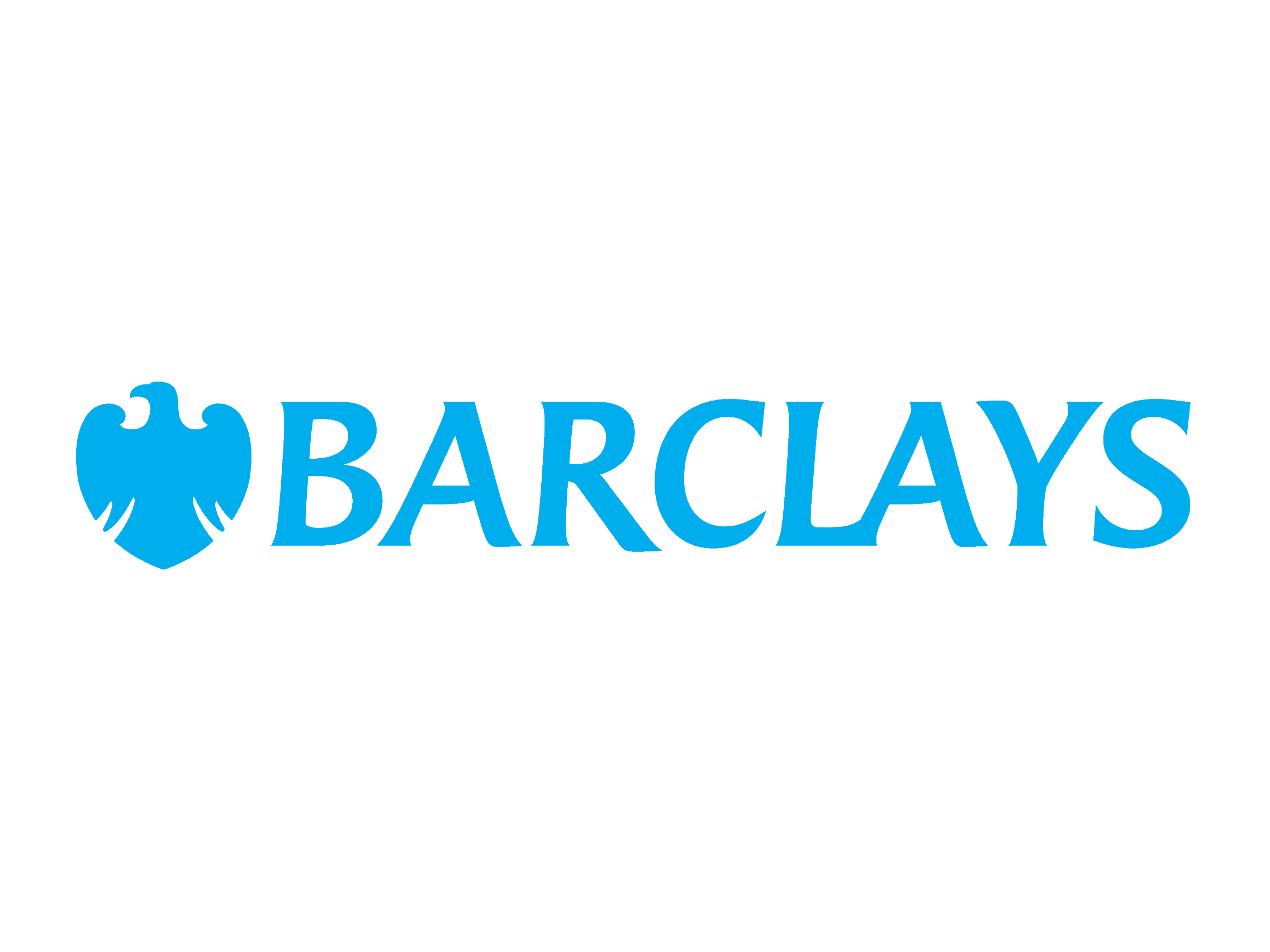 Barclays (LON:BARC) has become the third of the UK’s big four banks to update investors on its full-year performance this earnings season.

Total income decreased 3% to £21,451m as Non-Core income reduced £1,776m to a net expense of £1,164m due to the acceleration of the Non-Core rundown, while Core income increased 6% to £22,615m driven by Barclays International
Credit impairment charges increased £611m to £2,373m including a £320m charge in Q316 following the management review of the UK and US cards portfolio impairment modelling. This resulted in a 11bps increase in the loan loss rate to 53bps

Total operating expenses reduced 12% to £16,338m reflecting lower litigation and conduct charges. This was partially offset by the non-recurrence of the prior year gain of £429m on the valuation of a component of the defined retirement benefit liability, increased structural reform implementation costs, and a £150m charge in Barclays International in Q316, relating to a reduction in the real estate footprint which will generate savings in future periods. Operating expenses also included a £395m additional charge in Q416 relating to 2016 compensation awards
The effective tax rate on profit before tax decreased to 30.7% (2015: 100.3%) principally as a result of a reduction in non-deductible charges
Profit after tax in respect of continuing operations increased to £2,237m (2015: loss of £3m). Profit after tax in relation to the Africa Banking discontinued operation decreased 6% to £591m as increased credit impairment charges and operating expenses were partially offset by income growth
Notable items totalled a net loss before tax of £420m (2015: £3,330m) comprising provisions for UK customer redress of £1,000m (2015: £2,772m), a £615m (2015: £nil) gain on disposal of Barclays’ share of Visa Europe Limited and an own credit loss of £35m (2015: gain of £430m)
**More to follow…**
As of 07:05 GMT, Thursday, 23 February, Barclays share price is 234.96p.