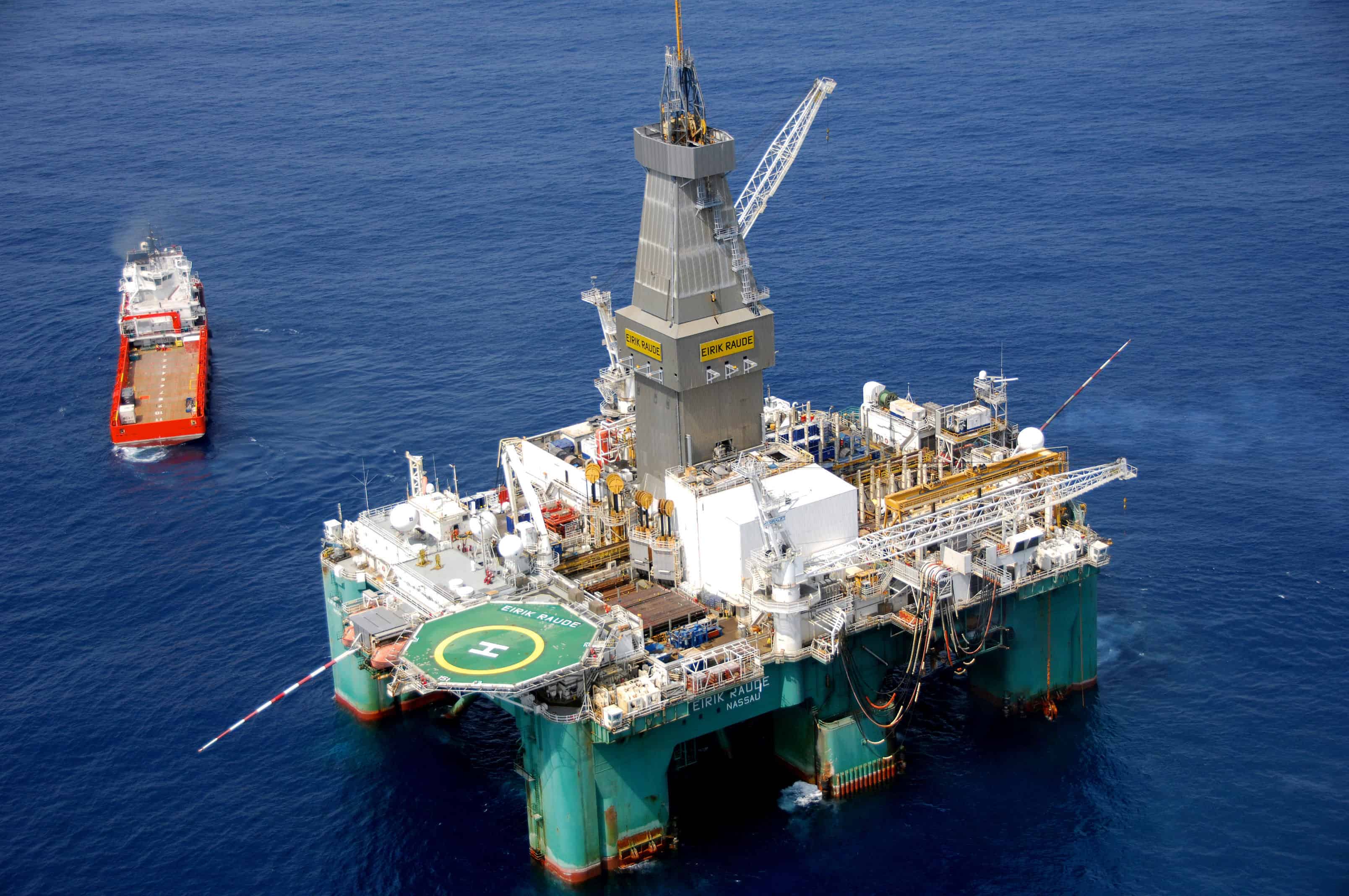 Shares in Tullow Oil (LON:TLW) have fallen deep into the red this morning, even as the Africa-focused explorer posted a rise in first-half profits under its new boss. The group, however, warned of a $600 million cash impairment due to reduced oil price forecasts.

As of 09:34 BST, Tullow Oil’s share price had dropped 1.98 percent to stand at 148.70p. The stock is underperforming the mid-cap FTSE 250 index which is currently 0.57 percent worse off at 19,414.68 points. The group’s shares have lost more than 37 percent of their value over the past year, and are down by some 52 percent in the year-to-date.
Tullow updated investors on its first-half performance this morning, saying that it expects gross profit of $300 million, up from $200 million a year ago. The oil major further expects to have generated $600 million of pre-tax operating cash flow during the reported period, up from the $300 million generated in the prior-year period. The company, however, also said that it expects to incur $600 million pre-tax of non-cash impairment of property, plant, and equipment due to reduced oil price forecasts.

“Tullow continues to make good progress despite tough market conditions. Our recent Rights Issue and free cash flow from our low cost, producing assets have resulted in a significant reduction in our debt and provided the Group with greater financial and operational flexibility,” the group’s boss Paul McDade commented in the statement, adding that since taking the helm at the company in April, he had “reviewed our medium-term plans and remain satisfied that we are making the right investment decisions”.
Tullow Oil further noted that it expects to have cut its debt to $3.8 billion by the end of the first half, marking a reduction of $950 million from the end of last year, after it used the proceeds from its rights issue.
As of 10:06 BST, Wednesday, 28 June, Tullow Oil plc share price is 150.70p.