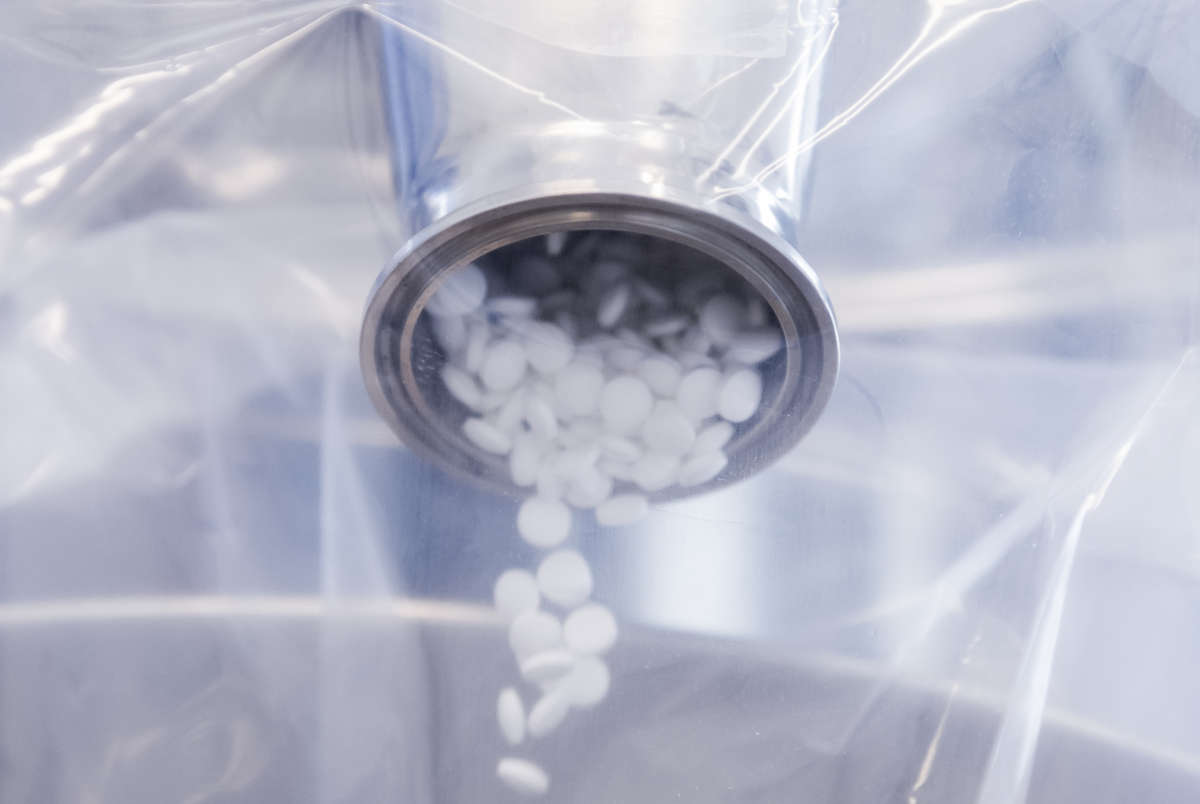 Shares in AstraZeneca (LON:AZN) have taken a huge plunge this morning, as the initial results of a highly-awaited oncology trial disappointed investors. The blue-chip pharmco further posted a drop in revenue as generic competition to some of its top-selling drugs continued to pressure the company’s performance in the first half of the year.

As of 10:17 BST, AstraZeneca’s share price had lost 16.53 percent to 4,267.50p, weighing on the benchmark FTSE 100 index which is currently 0.05 percent lower at 7,448.78 points. The pharmco’s shares have lost more than eight percent of their value over the past year, and are down by some three percent in the year-to-date.

AstraZeneca announced the outcome of the MYSTIC trial this morning, saying that the combination of Imfinzi and tremelimumab did not meet the primary endpoint of improving progression-free survival compared to chemotherapy in patients with a specific type of lung cancer. The company further noted that although not formally tested, Imfinzi monotherapy would not have met a pre-specified threshold of progression-free survival.

“While the results from the MYSTIC trial for progression free survival in first-line Stage IV non-small cell lung cancer compared with standard of care are disappointing, the trial was designed to assess overall survival and we look forward to evaluating the remaining primary endpoints of overall survival for both mono- and combination therapy,” AstraZeneca’s chief medical officer Sean Bohen commented in the statement.

Ahead of today’s announcements, Mick Cooper, analyst at Trinity Delta, had told The Telegraph that AstraZeneca had “become a one trial company” due to its reliance on the MYSTIC readout.

The blue-chip drugmaker separately updated investors on its interim performance this morning, posting an eight-percent drop in second-quarter revenue to $5 billion, noting that the residual effects of patent losses had impacted product sales. The pharmco’s core earnings per share meanwhile climbed six percent to $0.87.

“Our performance in the first half was in line with expectations as we experience the loss of exclusivity of Crestor and Seroquel XR in the US,” AstraZeneca’s chief executive Pascal Soriot commented in the statement, adding that he was ‘excited about our pipeline-driven transformation’.

The results as well as the outcome of the MYSTIC trial follow recent media reports that Soriot might be headed for generics drugmaker Teva. He, however, recently urged staff to remain focused and ignore rumours.