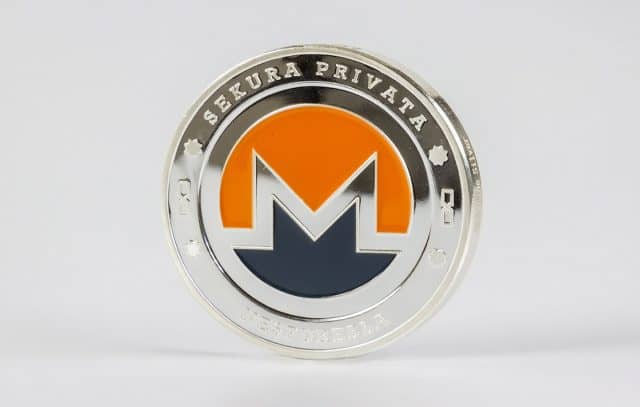 The Monero price shed nearly 6% today amid reports that cybercriminals are increasingly targeting cryptocurrency mining activity tied to the coin.

Malware infections were discovered on more than 1.6 million computers in only the first nine months of 2017, as per Kapersky Labs data. And cryptocurrency mining malware is expected to invade 2 million computers this year, outpacing 2016 levels of 1.8 million infected computers.

Monero and Zcash, the latter of which was launched less than a year ago, are the most targeted. Users are drawn to privacy focus for financial transactions offered by these coins on the blockchain. On the flipside, this anonymity gives cybercriminals a greater chance of remaining under the radar while trying to offload their stolen coins.

ZCash CEO Zooko Wilcox recently participated in a panel discussion about how the blockchain could provide greater privacy and security. Similarly Monero’s dedication to privacy likely isn’t going anywhere, as the genesis of the company is tied to returning to society the type of privacy that’s inherently attached to doing cash transactions, something that credit cards and checks did away with.

Earlier this year when the WannaCry ransomware infected up to 200,000 computers, the hackers took to Monero to convert stolen funds, owing to the obfuscated trail that the coin leaves behind.

Cryptocurrency tracking company Neutrino.nu CEO Giancarlo Russo recently addressed the anonomous nature of Monero transactions, saying to Forbes: “It will not be possible to follow further movements. By design, the Monero blockchain doesn’t publish transaction amounts and so it is not possible to follow them as we do for bitcoins.”

Monero’s price decline comes on the heels of a record setting year for the coin, which only weeks ago was trading at the USD 130 level.

To learn to buy and trade Monero coin, read out complete guide.